HARBOUR AIR NO RUNWAY? NO PROBLEM! 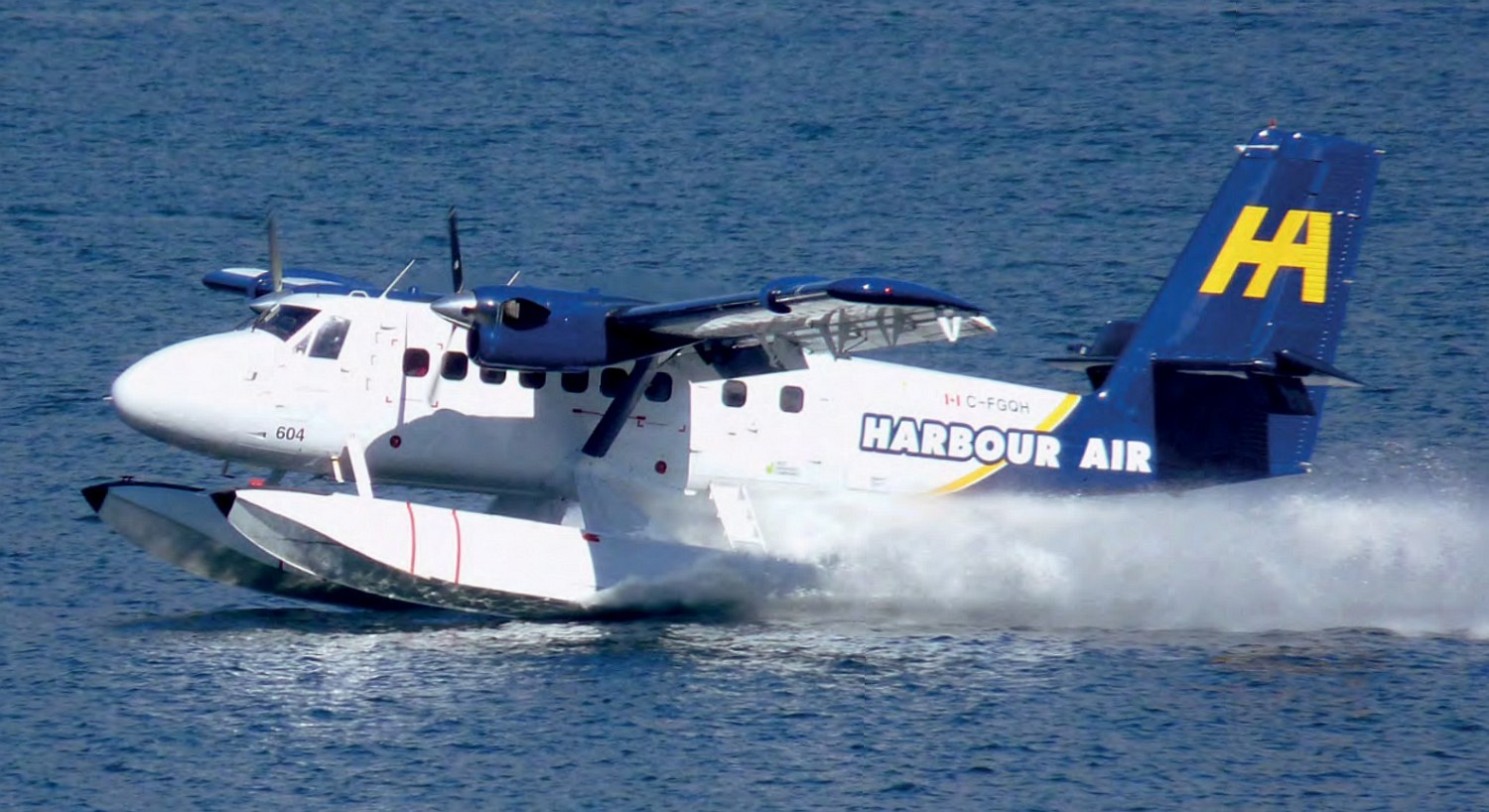 The 1920s and 1930s were the heyday of large-scale commercial seaplane operations, but as demand for longer flights and higher capacities grew, the floatplane largely gave way to conventional airliners. However, there are certain areas of the world that still, even today, have the need for water-borne operations. Harbour Air of British Columbia in Western Canada can truly call itself an air/sea operator, with virtually all services landing on water.

Its primary route links Victoria Harbour on Vancouver Island with the nearby Vancouver Harbour Airport on the mainland – both being very close to the respective business districts and centres of government.