Harry Hawker one hundred years on 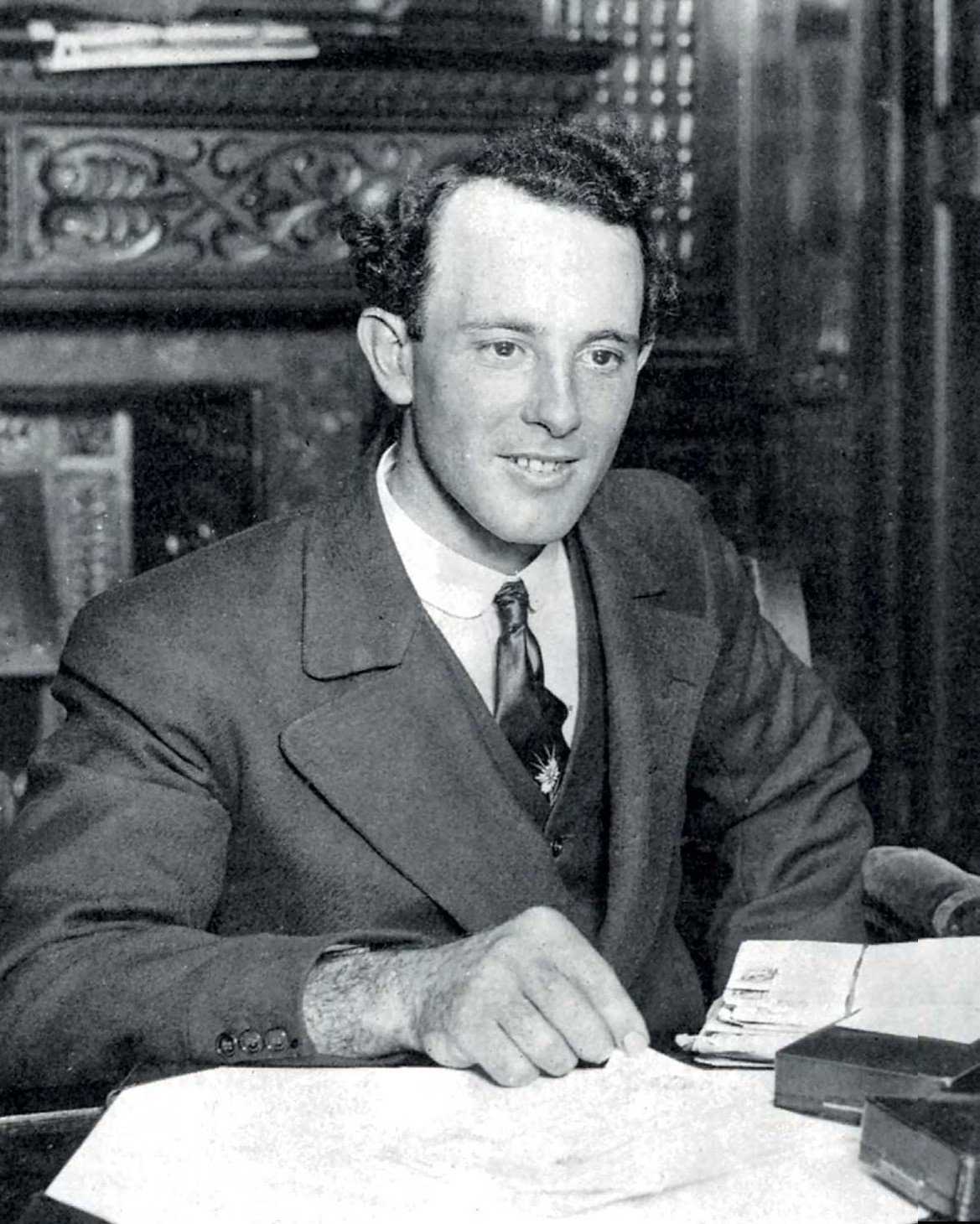 A pleasing, but uncharacteristic, image of Harry Hawker at a desk
HAWKER SIDDELEY

With the nine cylinders of its temperamental 320hp ABC Dragonfly I radial nestled between streamlining that blended the generous propeller spinner into the compact fuselage, the Nieuport Goshawk was a sleek-looking biplane. Created in 1920 by Henry Folland, the designer of the exceptional Royal Aircraft Factory S.E.5a, the would be fighter was built for speed.

Folland had ensured that the Goshawk was state-of-the-art, but the post-war world had little appetite for new warplanes. To keep its Cricklewood factory going, Nieuport and General Aircraft (N&G) hoped instead to attract the growing community of well-to-do sporting pilots.