HATS in the air 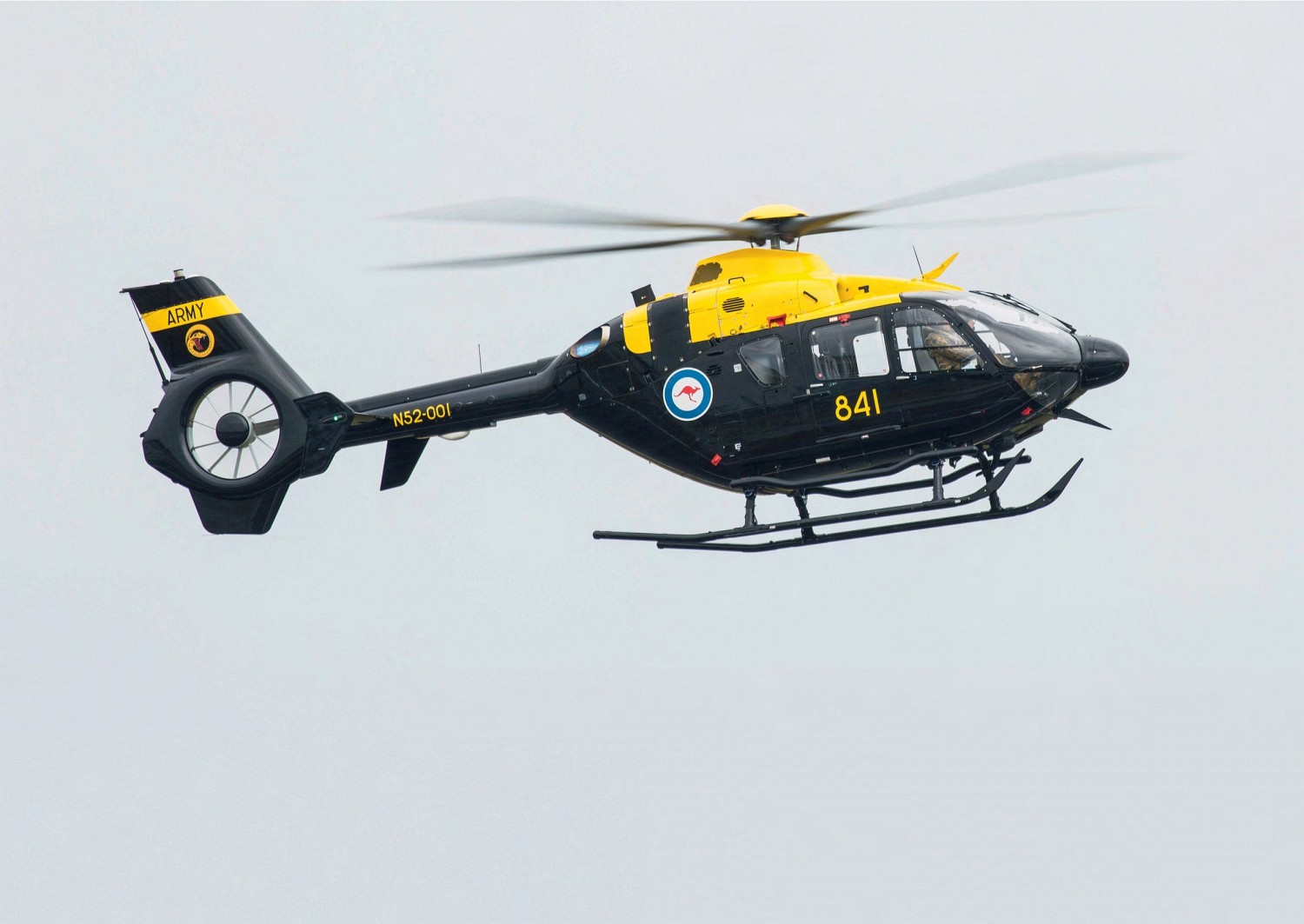 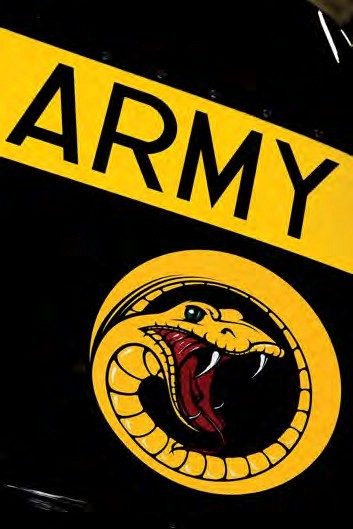 An EC135 helicopter painted with the 723 Squadron Taipans logo and Army and Navy, at the top of, and on opposite sides of the helicopter’s fenestron.
Cpl Mark Doran/Australian Army

The first series of rotary-wing pilots and aircrewman courses under Australia’s new Helicopter Aircrew Training System (HATS) began in January and will deliver the first ab-initio candidates to operational Army and Navy squadrons for type conversion in the middle of the year.