It may have borrowed from the company’s biplane experience, but the project that became the Hurricane represented quite a risk for Hawker. Would the Air Staff accept a monoplane fighter? Would fighters even be felt necessary to protect the latest breed of bombers? As official documents show, these and other questions made the new fighter’s large-scale availability in time for war a close-run thing — and compromised its design 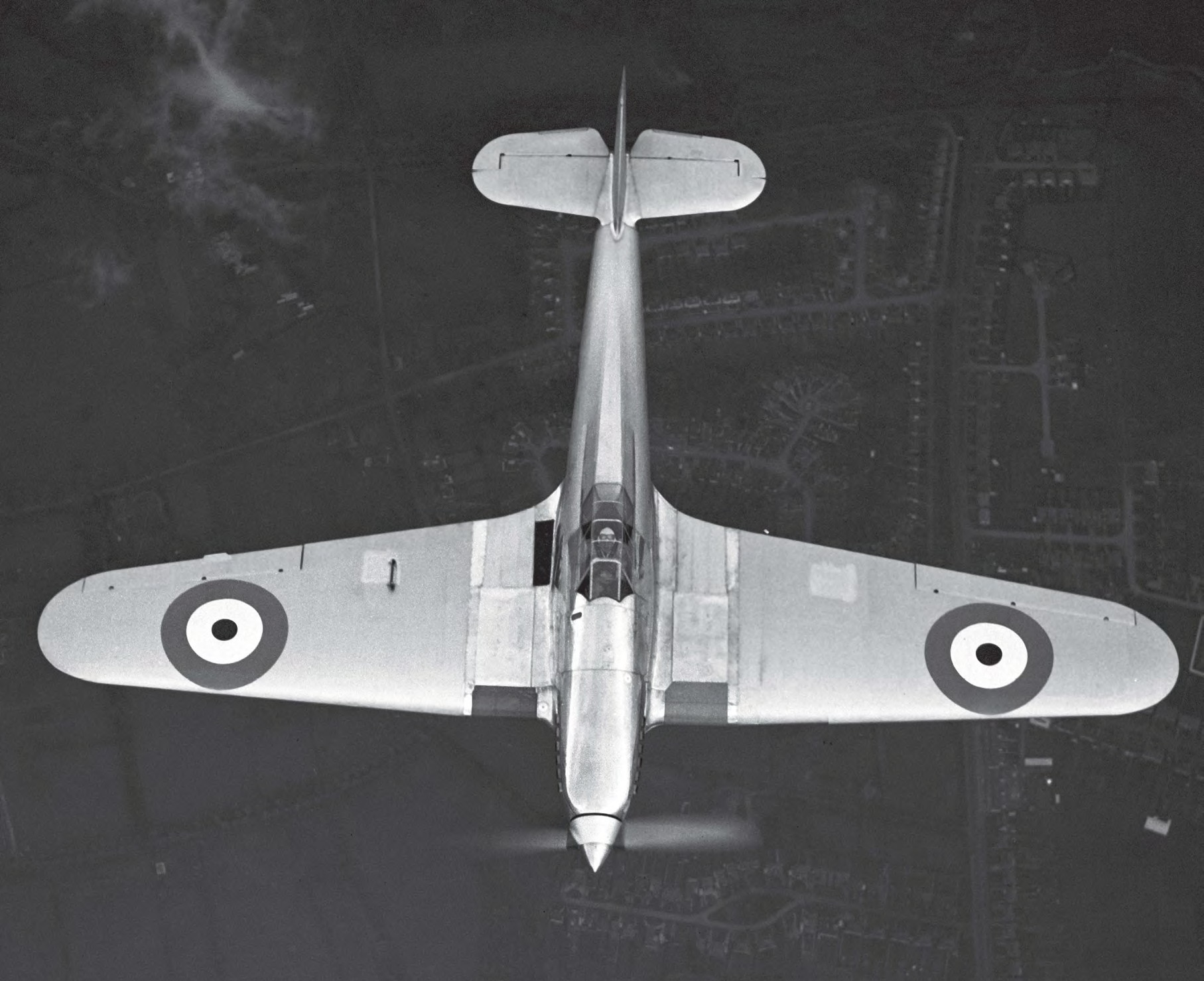 After Louis Blériot sensationally crossed the English Channel, the monoplane soon lost favour in Britain. Fatal crashes were officially caused by ‘structural failure to the wing’ and the Sopwith Tabloid biplane proved faster than monoplanes during the Schneider Trophy competition. Sydney Camm explained too that, “from the fighter point of view, the biplane had the great advantage of a more straightforward structure as well as being more manoeuvrable” Undoubtedly biplanes provided a stable gun platform during the First World War.