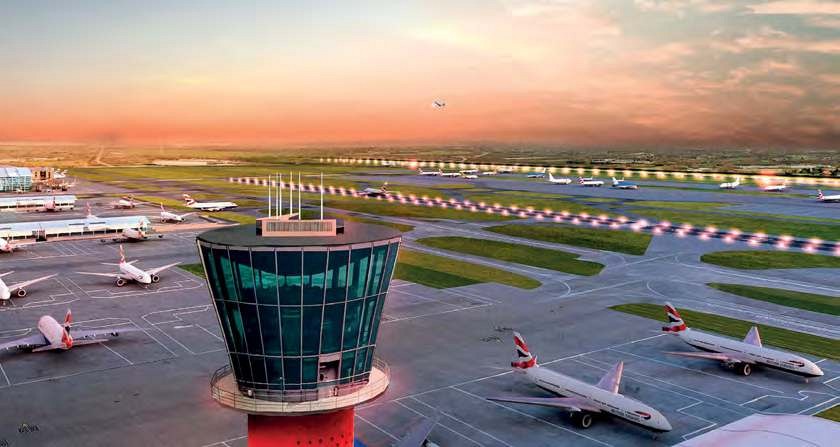 PLANNED EXPANSION of Heathrow Airport could be derailed after a group of local authorities launched a legal challenge against the project. The London hub won a government vote in June to proceed with a £14bn development, including new terminals and a third runway, but faces opposition from local communities and environmentalists. This includes the councils of Hillingdon, Wandsworth, Richmond,

Hammersmith and Fulham, and the Royal Borough of Windsor and Maidenhead, all of whom have joined forces with the Mayor of London, Sadiq Khan, and environmental action group Greenpeace to challenge the expansion at Heathrow.