On the west coast of Scotland one airline has forged a unique and highly valued link with the island communities it serves. David Ransted profiles Hebridean Air Services. 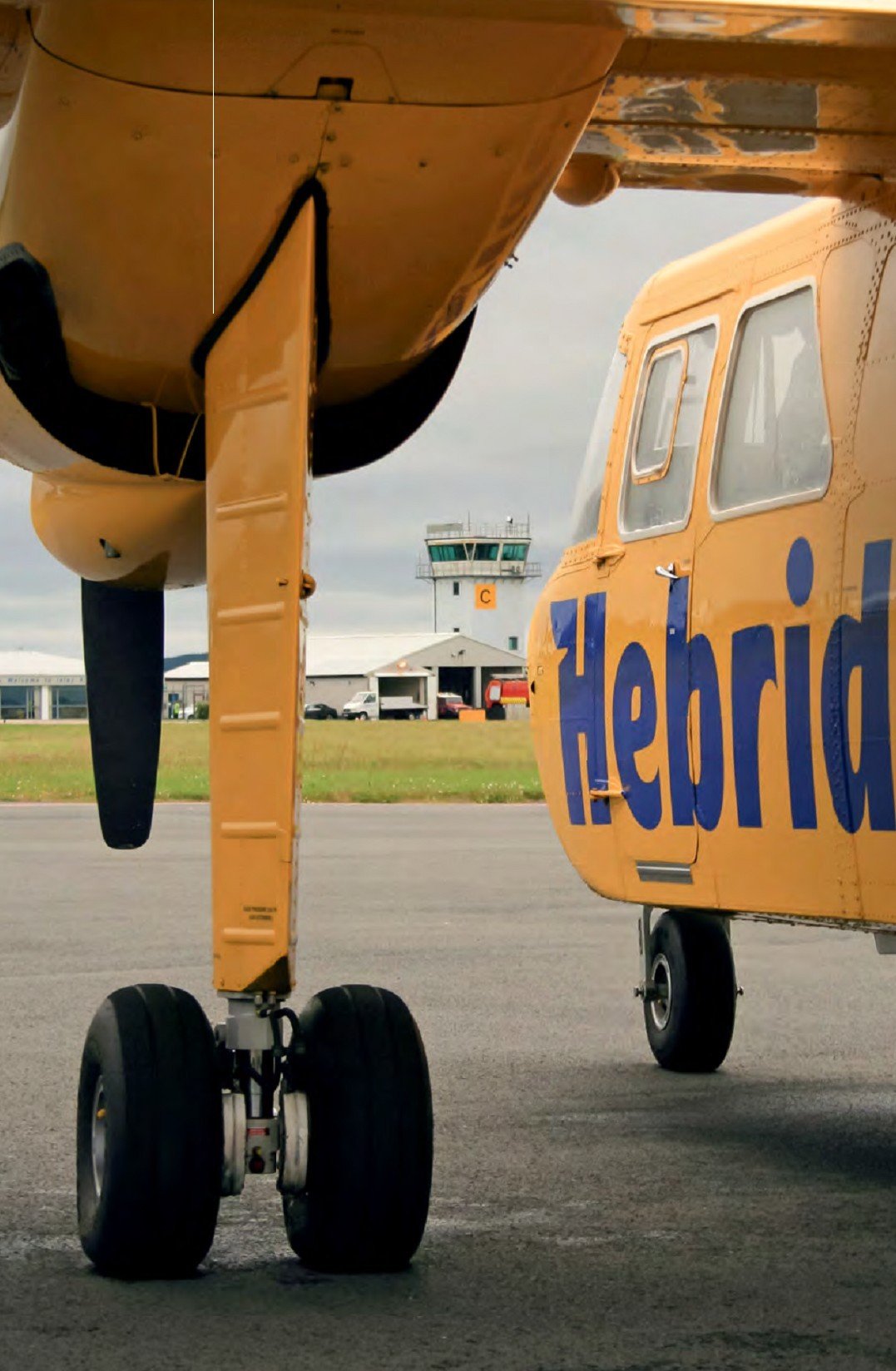 Hebridean’s two Islanders are not often seen together, but were both used to bring visitors to a special event on Islay.
HEBRIDEAN AIR SERVICES VIA THE AUTHOR 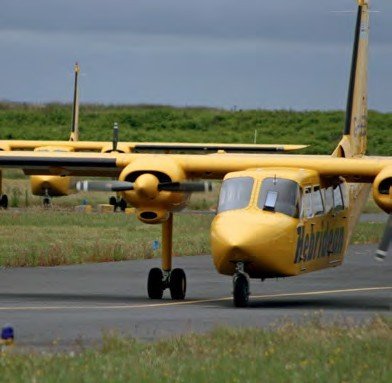 The Britten-Norman Islander’s robust design and construction is ideally suited to the passenger loads, short flight sectors and tight turnarounds on the airline’s routes. It’s also perfect for the smaller airfields and shorter runways on Coll and Colonsay.
HEBRIDEAN AIR SERVICES VIA THE AUTHOR

From the resort town of Oban, Hebridean Air Services links the Scottish mainland with four of the Inner Hebrides islands: Islay, Tiree and the smaller and less populous Colonsay and Coll. The air link was launched in 2008 by Highland Airways but was taken over by Hebridean on April 6, 2010 when the former ceased flying. Previously owned by George Cormack, Hebridean was sold to the large and diverse Cranfield-based Airtask Group in September 2016. Although now based in Oban, the airline retains a presence at its former headquarters at Cumbernauld Airport, northeast of Glasgow, where the author talked to Ground Operations Manager, Martin McWilliam.