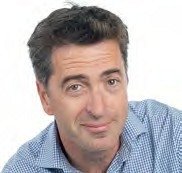 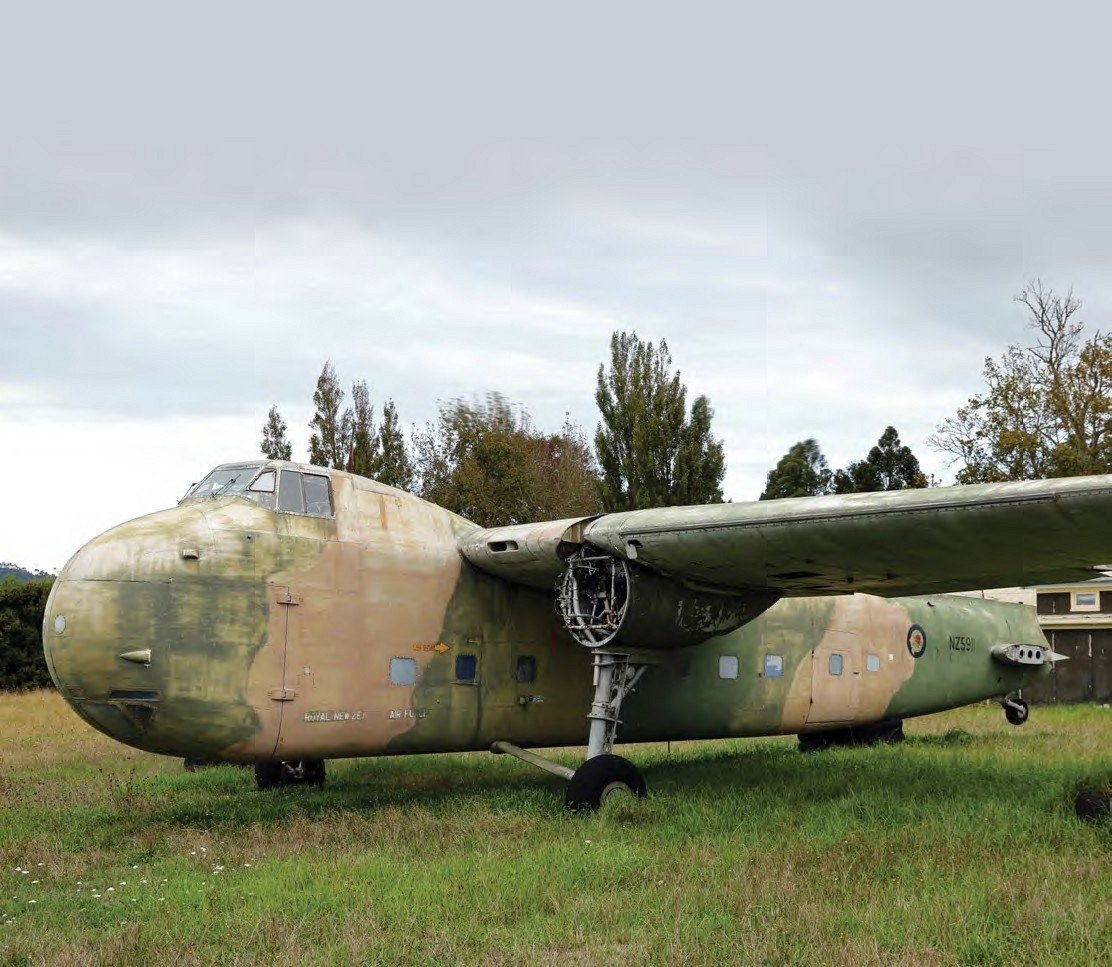 On 29 November 2016 Iain Gray, chairman of the Bristol Aero Collection Trust (BACT), announced that a Bristol 170 Freighter will be brought back to Filton for restoration at the new Aerospace Bristol museum and learning centre, subject to the necessary funding being raised to transport it from New Zealand. There is currently not a single ‘Biffo’ preserved in the UK, the last example to be extant in its home country, C-FDFC, having been written off in a take-off accident at Enstone, Oxfordshire during July 1996.

The prospective returnee is former Royal New Zealand Air Force Freighter 31M NZ5911, which flew in to Ardmore aerodrome, Auckland on 31 August 1978 and has been parked there ever since. The corpulent cargo-hauler is the last of eight Freighters that were acquired by Dwen Airmotive from the RNZAF. During 2004 Dwen advertised the Freighter for sale as a package with several tonnes of airframe and engine spares, but by early 2016 the firm had decided to clear the site at Ardmore and scrap the Freighter.

Demolition of the surrounding buildings began in September, but fortunately the BACT was able to negotiate a deal to save the aircraft from destruction in the nick of time.

Freighter NZ5911 was the last but one of an order for 12 Freighter 31Ms for the RNZAF, and was built at Filton in 1954. It arrived at Whenuapai on 4 May 1954, entering service as a dual-control trainer. It made its last flight with the air arm on 14 December 1977 and was stored at Whenuapai until making its final flight to Ardmore.

From a total of 214 Freighters built between 1945-58, just 10 complete examples survive: three in Canada, two in Australia, one in Argentina and four in New Zealand.

On 6 December a spokesman for Aerospace Bristol—which is due to open at Filton during the summer of 2017 — announced that it had secured the shipping costs to transport the Freighter to the UK from New Zealand and had launched an urgent appeal for donations to cover packing and land transportation costs. Anyone who wishes to help bring the Freighter home, and help plug a yawning gap in the UK’s aviation heritage sector, should visit aerospacebristol.org/donate or telephone 0117 931 5315.