“News and narrative on the latest heritage aircraft rejuvenation” 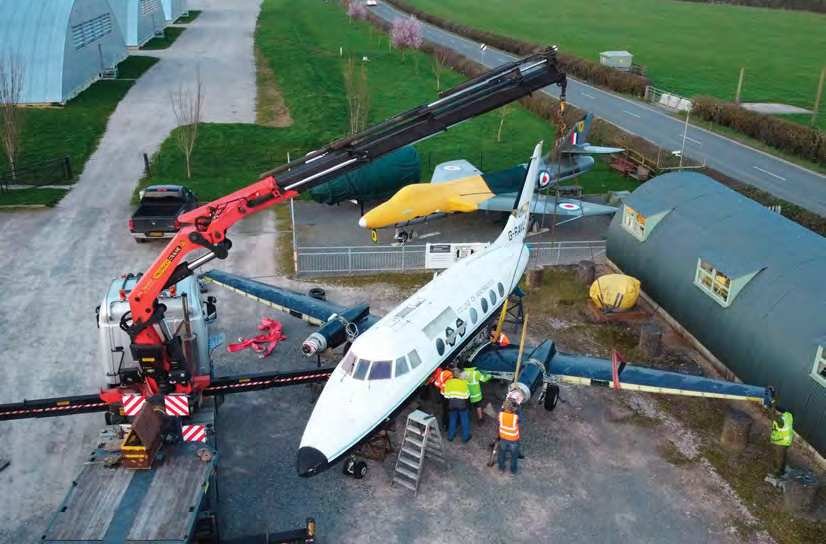 The Commemorative Air Force’s Rocky Mountain Wing has successfully reunited Grumman TBM-3E Avenger BuNo 53503 with its Wright R-2600 powerplant. The unit has been rebuilt by Anderson Aeromotive of Idaho following a successful fundraising drive. The 1945-built aircraft has been flying with the Colorado-based Wing since 1990 and formerly served with US Navy units VT-17 and VT-82. www.rockymountainwingcaf.org COURTESY CAF-RMW

Sywell Aviation Museum in Northamptonshire is appealing for help with its bid to refurbish Handley Page Jetstream Mk.I G-RAVL.