Embraer aircraft make up nearly 90% of all movements at the airport, while the new variant will nearly double the available range from the facility to more than 4,000km

London City Airport has seen the arrival of its first Embraer E2 aircraft in the form of a Helvetic Airways E190-E2.

The flight was not only a first for the airport but it also re-established connections between the two financial capitals with 110 passengers on board including international media, business travellers and those visiting friends and family.

With its improved capabilities and efficiencies, the new aircraft is seen as an ideal replacement for older types while still being able to land on the 1,508-metre runway and achieve an approach angle of 5.5 degrees, significantly more than the standard 3-degree glide slopes found at most airports around the world. 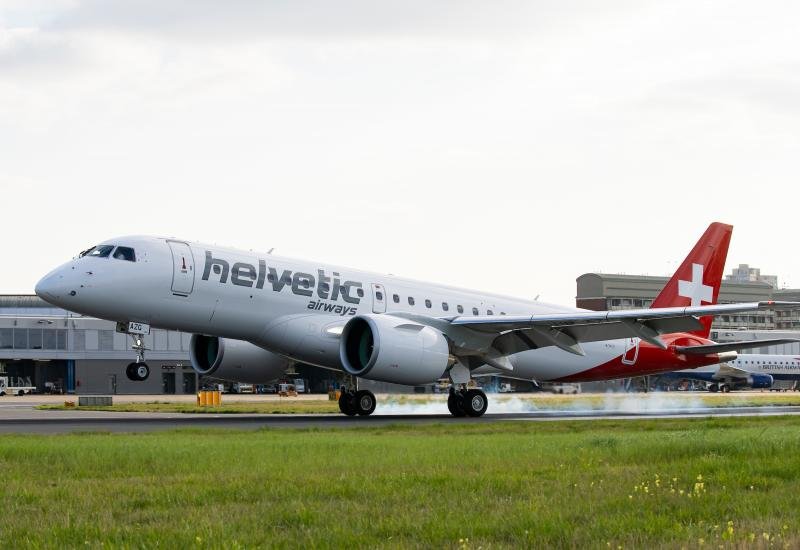 Cesar Perreira, Embraer’s vice president sales and marketing EMEA, said: "Thanks to a reduction of almost 20% in fuel consumption and a noise footprint at take-off that is 63% smaller than our previous-generation aircraft, the E190-E2 delivers not only significant reductions in emissions but also a much quieter experience for local residents."

The connection was operated by Helvetic Airways on behalf of Swiss International Airlines under a long-term wet-lease agreement whilst the airline also tried scheduled and charter operations from its hubs at Zurich and Basel. 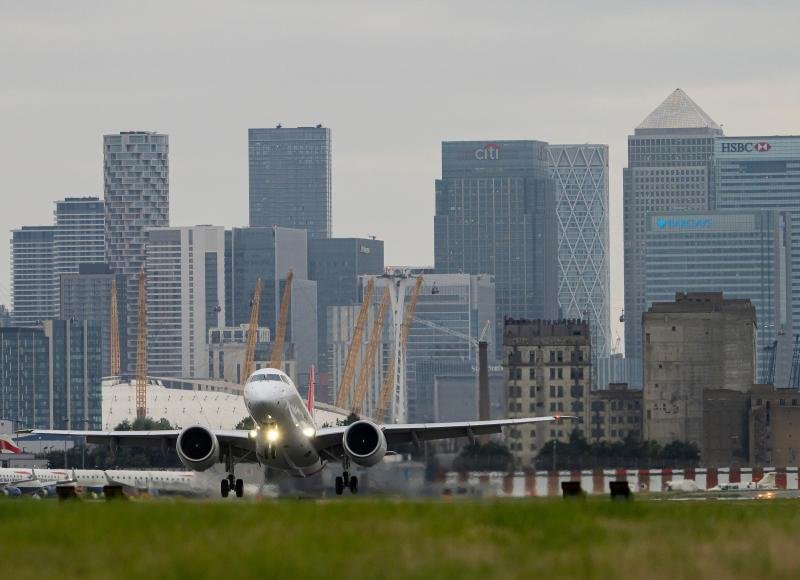 Alison FitzGerald, London City Airport COO, added: “Welcoming Swiss and Helvetic back, and with the newest LCY-capable aircraft, is a significant milestone for London City. It demonstrates how we are collaborating with manufacturers and airlines to introduce more low-emission, low-noise aircraft to our airport, as well as re-establishing a vital business connection which we believe will go from strength to strength as the UK Government begins to further reduce barriers to travel. Our ambition is to be one of the most sustainable airports of our size in Europe, and it is my expectation that we will be welcoming more of these aircraft with more airlines as the industry recovers from COVID-19."