The former RAF Hendon as a ‘VTOL-port’? It was among the suggestions made when the famous London airfield closed to flying 60 years ago 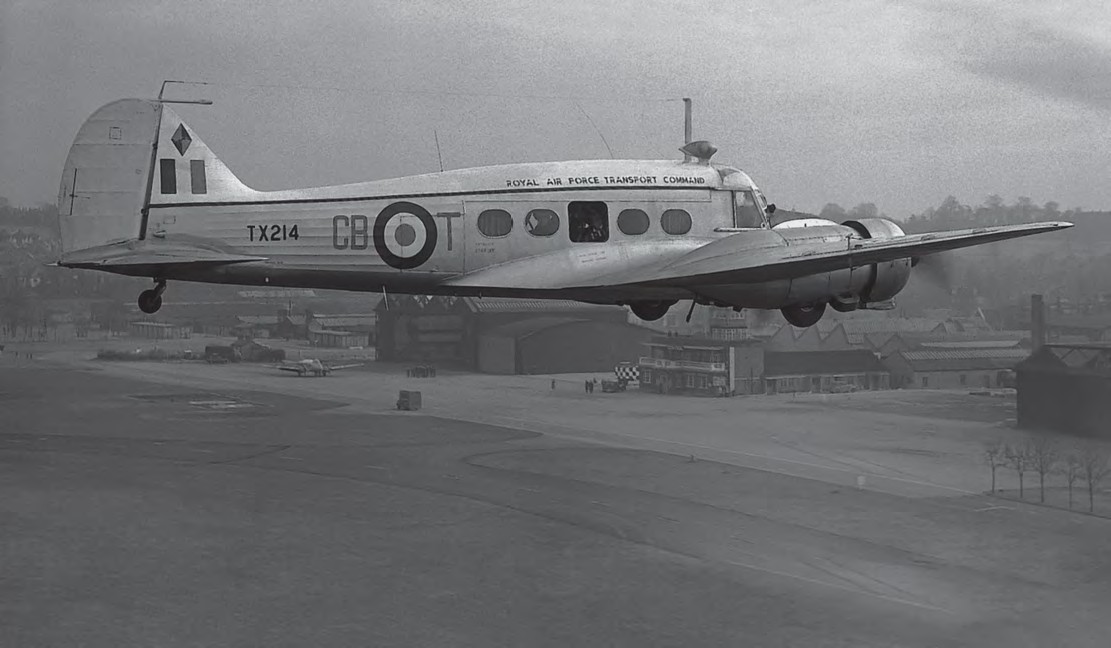 Anson C19 TX214 of the Metropolitan Communications Squadron overflies RAF Hendon on 7 November 1957. This aircraft is today preserved by the RAF Museum, but at Cosford, not Hendon.
ALL PHOTOS AEROPLANE

Visit the Royal Air Force Museum at Hendon today, and signs that there was once an airfield — let alone a large and very famous airfield — in this part of north-west London are few and far between. The very necessary pace of urban housing development has seen to that. It was even going that way in the mid- 1950s, when RAF Hendon’s heyday was some way behind it, but the aerodrome retained several important roles.