With military helicopter design mostly static for the past generation, new programmes in the US and NATO countries offer an opportunity to return to the drawing board. Andrew Drwiega investigates. 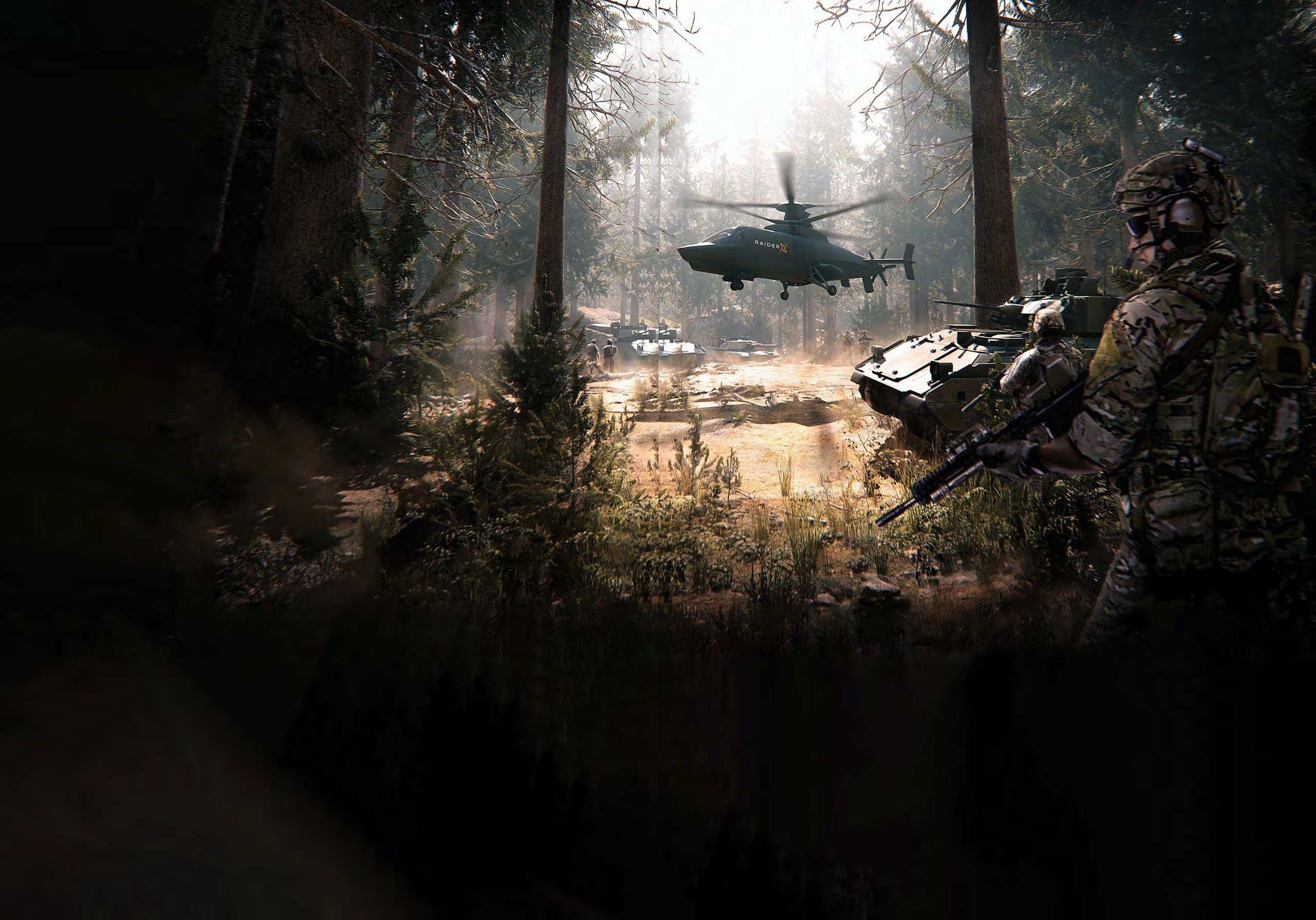 The financial cost to design a military helicopter from scratch has become so prohibitive that the number of new designs over the last three decades – not including those basedaround civilian helicopters such as the Airbus H135M, H145M and H160M and Leonardo AW139M, AW149M and AW169M – have been rare.

The Bell-Boeing V-22 tiltrotor had its first flight back in March 1989 and only began to enter service from the middle of 2007 onwards. The NH Industries NH-90, itself a collaboration between three aerospace companies – Airbus Helicopters, Leonardo (formerly AgustaWestland) and Fokker Aerostructures – first flew in 1995 and did not enter multinational service until 2007, although it suffered many delays.

However, despite the decline in manufacturers going back to the drawing board, recent development of new military helicopter designs is being driven by the promise of improved performance through new materials, software and manufacturing techniques.