The hero of Aero

During his short tenure as CEO of Prague-based Aero Vodochody, Dieter John has achieved remarkable results. In this candid interview, Alan Warnes discovers the secrets of his success 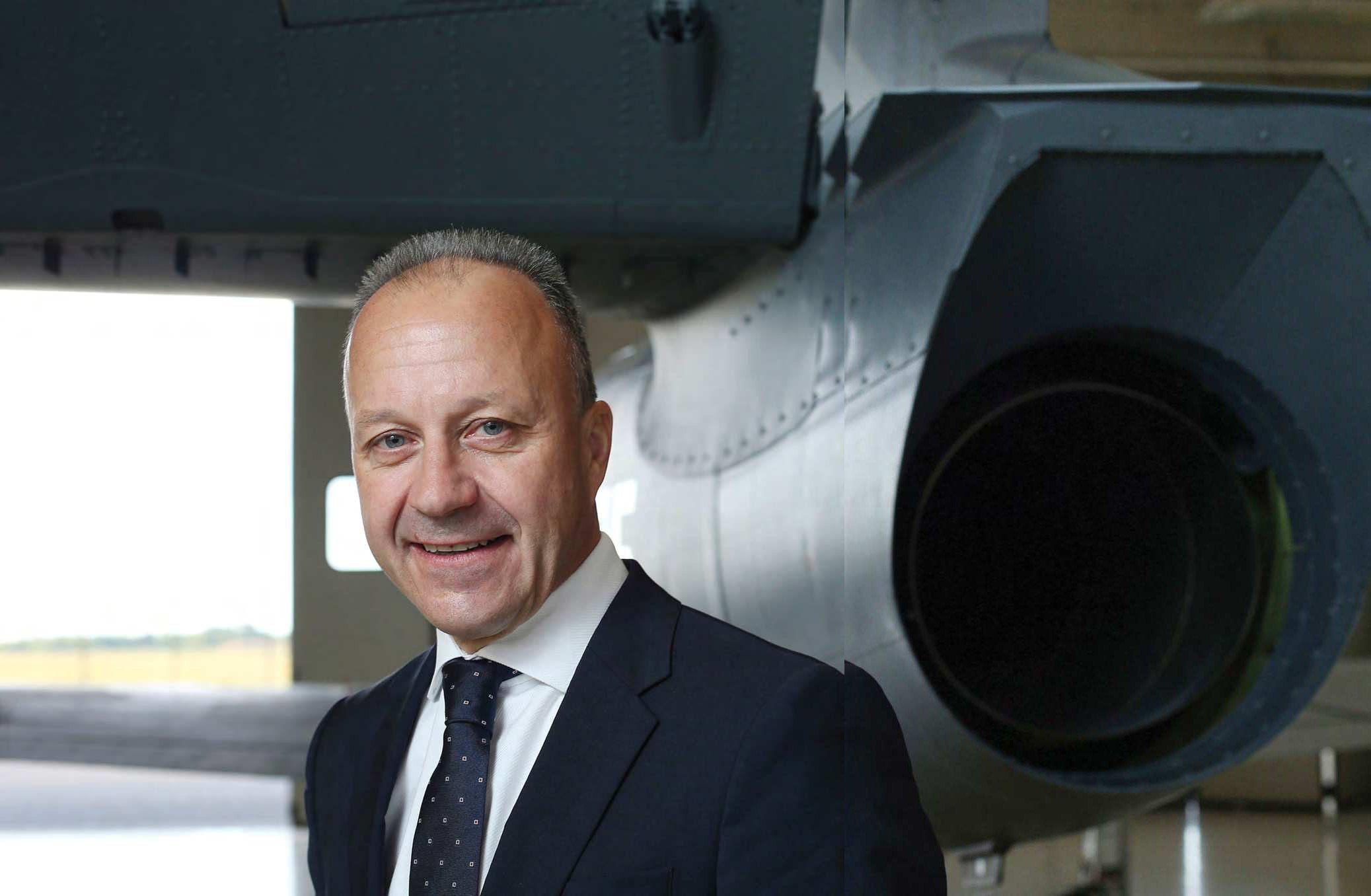 Dieter John took over as Chief Executive Officer at Prague-based Aero Vodochody in March 2019. It was a troubling time for the company then, with a lot of cash being poured into the new L-39NG advanced jet trainer, which had made its first flight only three months earlier, but no revenue was coming in. Penta, the owners of Aero Vodochody, needed a change at the top, just three years after appointing a new Italian management team.

In June 2020, a mere 15 months after Dieter joined, and with the company now on a sounder footing, Penta announced it was selling Aero to a Czech-Hungarian joint venture. Omnipol, one of the main defence companies in the Czech Republic and which already has a 50% share in the L-39NG, is set to buy 49% of Aero. Hungarian entrepreneur András Tombor will acquire the 51% controlling interest. Dieter will leave when the deal is finally sealed, having accomplished his mission.