When the Portuguese Air Force wanted to use its Lockheed P2V-5 Neptunes on the front line in Africa, it was not a simple matter. But these venerable maritime patrollers proved their worth on offensive missions against separatist guerrillas — and some other very interesting operations 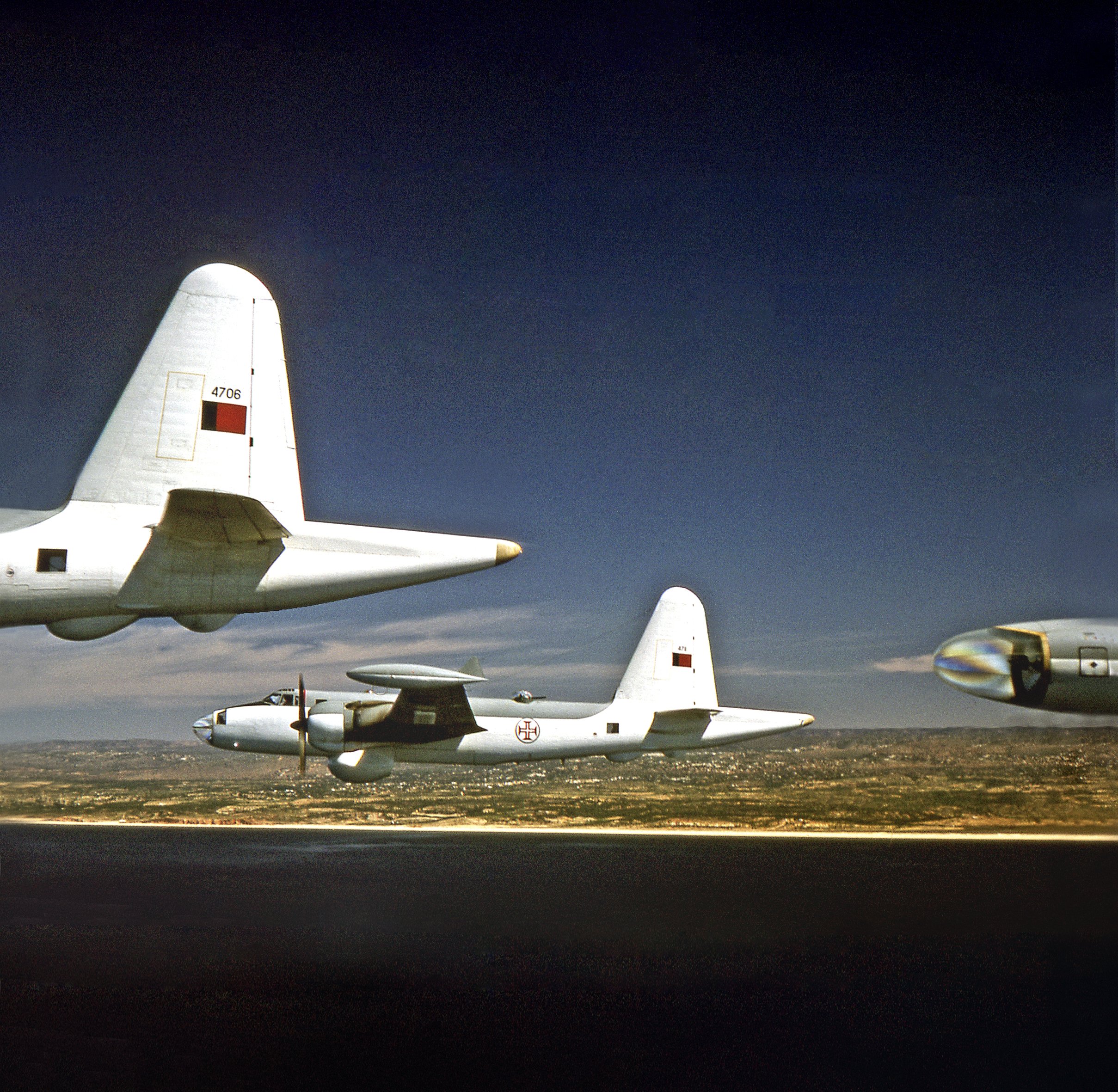 The magnificent view from within a three-aircraft formation of Portuguese Air Force P2V-5 Neptunes, flying along the coast near Sagres in the Algarve.
ALL PHOTOS CONCEIÇÃO E SILVA UNLESS OTHERWISE CREDITED

As Portugal’s overseas territories became the scene of uprisings against colonial rule, so the country’s armed forces found themselves engaged in places far from home. Guinea-Bissau was one such, and in 1961 the Força Aérea Portuguesa (FAP, or Portuguese Air Force) bolstered its commitment to the theatre with some of its latest assets. In so doing, it caused a controversy.