The Canberra B(I)8 had its flaws, but when called upon to provide nuclear-armed quick reaction alert in Germany — or to respond to potential trouble in Singapore — No 16 Squadron’s examples of the English Electric attack aircraft stood ready, and its crews prepared 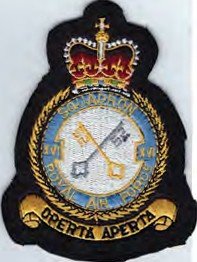 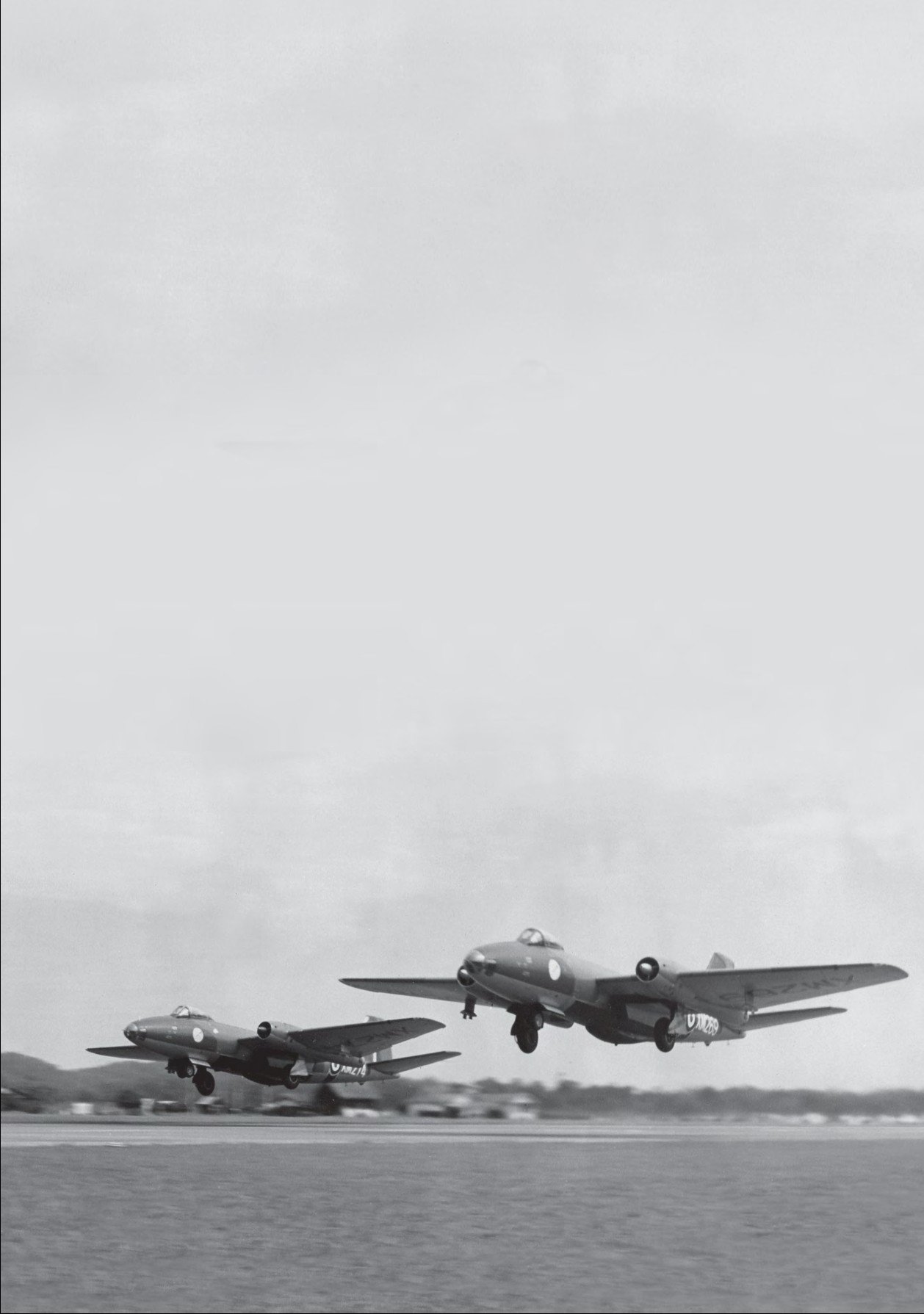 After my basic and advanced flying training courses, completed by March 1964, I was posted to Canberras. Yes, they were much less glamorous than Hunters or Lightnings but they were single-pilot, all the front-line squadrons were based overseas, and it was better than going to the ‘V-force’ as a co-pilot. A pretty good deal, really.