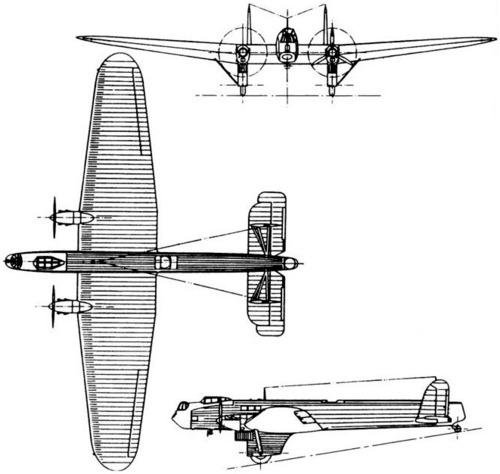 What nickname was given to the 12,000-pound bomb used by Bomber Command to sink the Tirpitz in November 1944?

What was the primary target for bomber aircraft during Operation Crossbow?

Which operation employed bomber aircraft to repatriate Allied prisoners of war in May 1945?

What name was given to the Douglas A-20 when it entered service with Bomber Command?

Which powerplant was used by the first Vickers Warwick prototype? 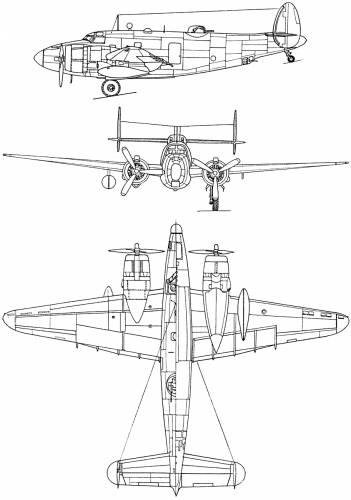 What name was given to the long-range heavy bomber force formed in 1945 for proposed use against targets in Japan? 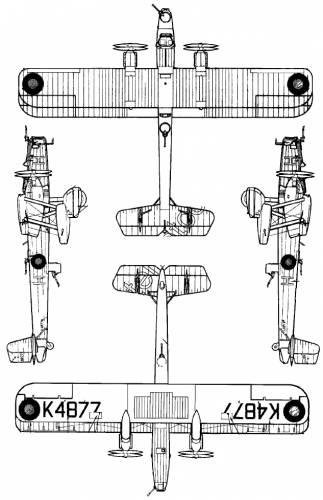 Hmm, you scored 0-25%. Maybe you could do with reading up a bit more! Come back next week to try again

You scored 26-50%. You know some bits about Bomber Command, but it's definitely not your strong area. Come back next week to try again

Good going, you scored 51-75%! You know a fair bit about Bomber Command, we reckon you'll do well next week too!

Wow! You scored 76-100%! That's a great score, only worthy of a true Bomber Command expert. But will you be able to keep up the perfect score with next week's slightly harder quiz? Come back next week to find out...

Still yet to buy your issue of FlyPast magazine this month? Get yours here and be treated to a wide mix of exclusive Bomber Command stories, tours of Lincolnshire and more!