Landing a big transport like a C-130 on a rough, unprepared airfield requires a team of experts on the ground and in the air. Søren Augustesen discovers how the Royal Danish Air Force trains for this mission at Lakolk Beach, on the small island of Rømø. 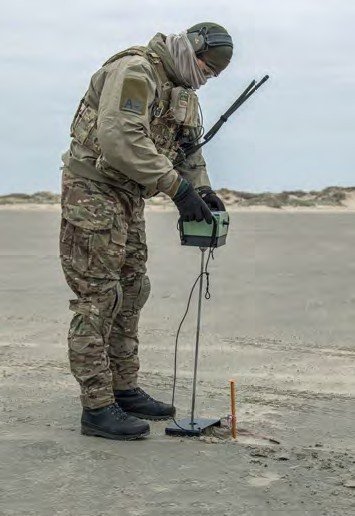 A member of the Z-team inserts a penetrologger into the ground to measure the load-bearing capabilities of the surface. 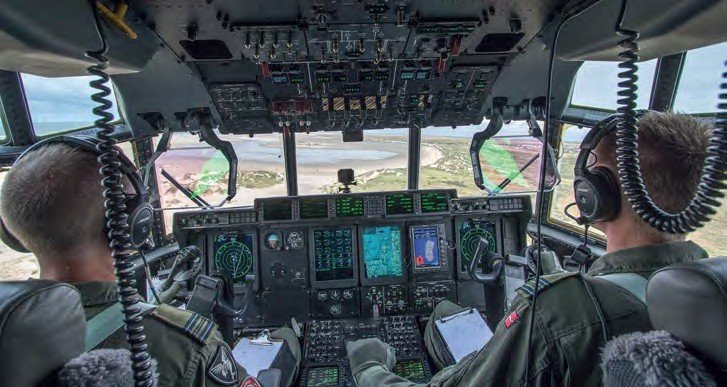 The final approach to the beach runway as seen from the flight deck of an RDAF Hercules. The pilots now just need to clear the large body of tidal water in front of the runway.

In the Flyvevåbnet (Royal Danish Air Force, RDAF), the job of preparing any unprepared area for landings – whether it’s a runway for large or small aircraft or a helicopter landing zone – falls to the Z-team. This is part of the Air Transport Wing Aalborg (ATW AAL), which is also the home of Eskadrille 721 – the RDAF transport squadron.