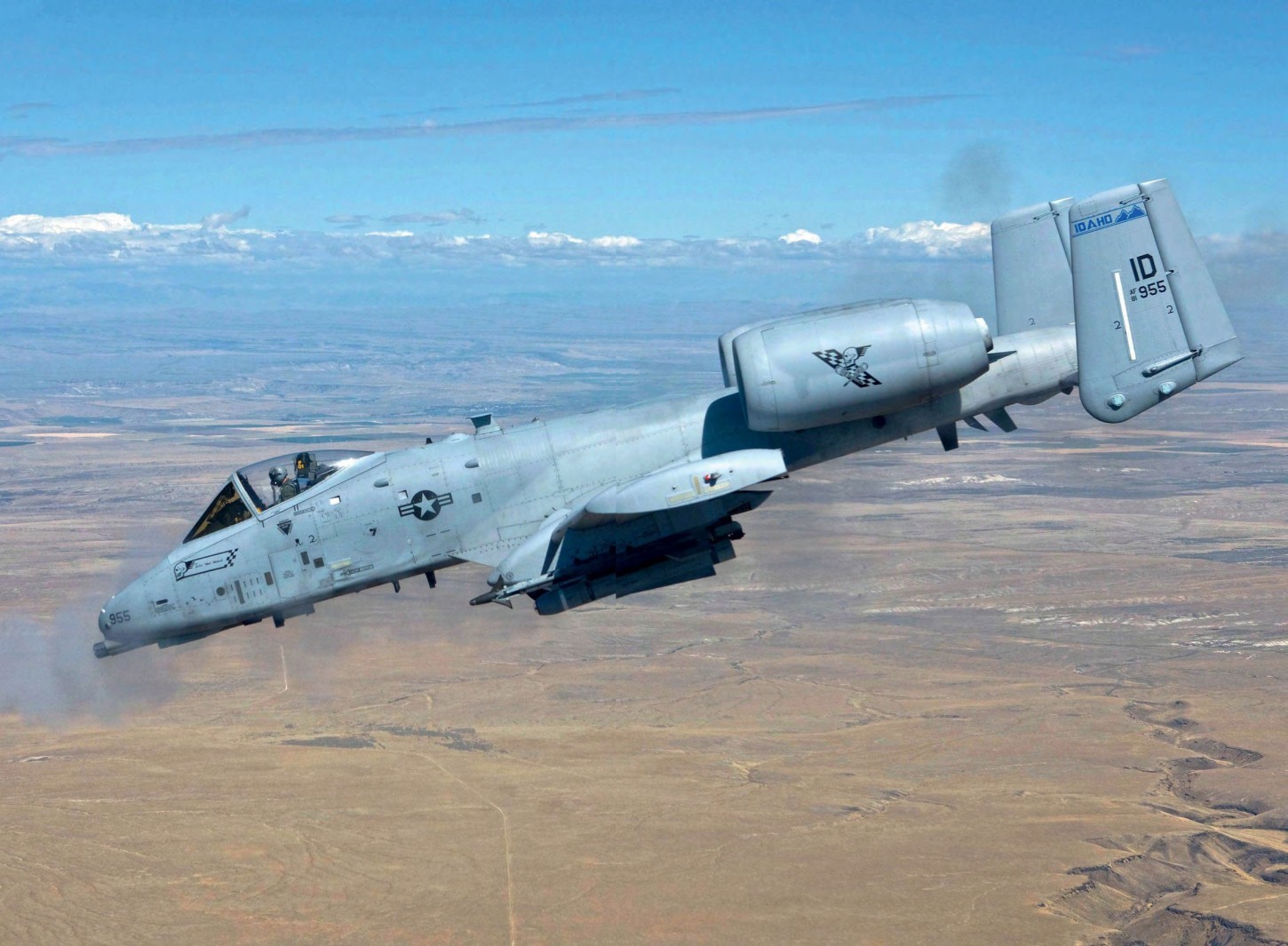 “WE’LL NEVER be able to replace the A-10, but specifically my concern as a commander is to make sure that our close air support (CAS), forward air controller – airborne (FAC-A), and combat search and rescue (CSAR) expertise doesn’t get lost,” Col Timothy J Donnellan, commander of the 124th Fighter Wing (FW), told AFM in March.