Combat Aircraft visits Al Dhafra in the United Arab Emirates, home of the US Air Force’s 380th Air Expeditionary Wing, which is a central pillar in the ongoing Operation ‘Inherent Resolve’ and missions in the region. 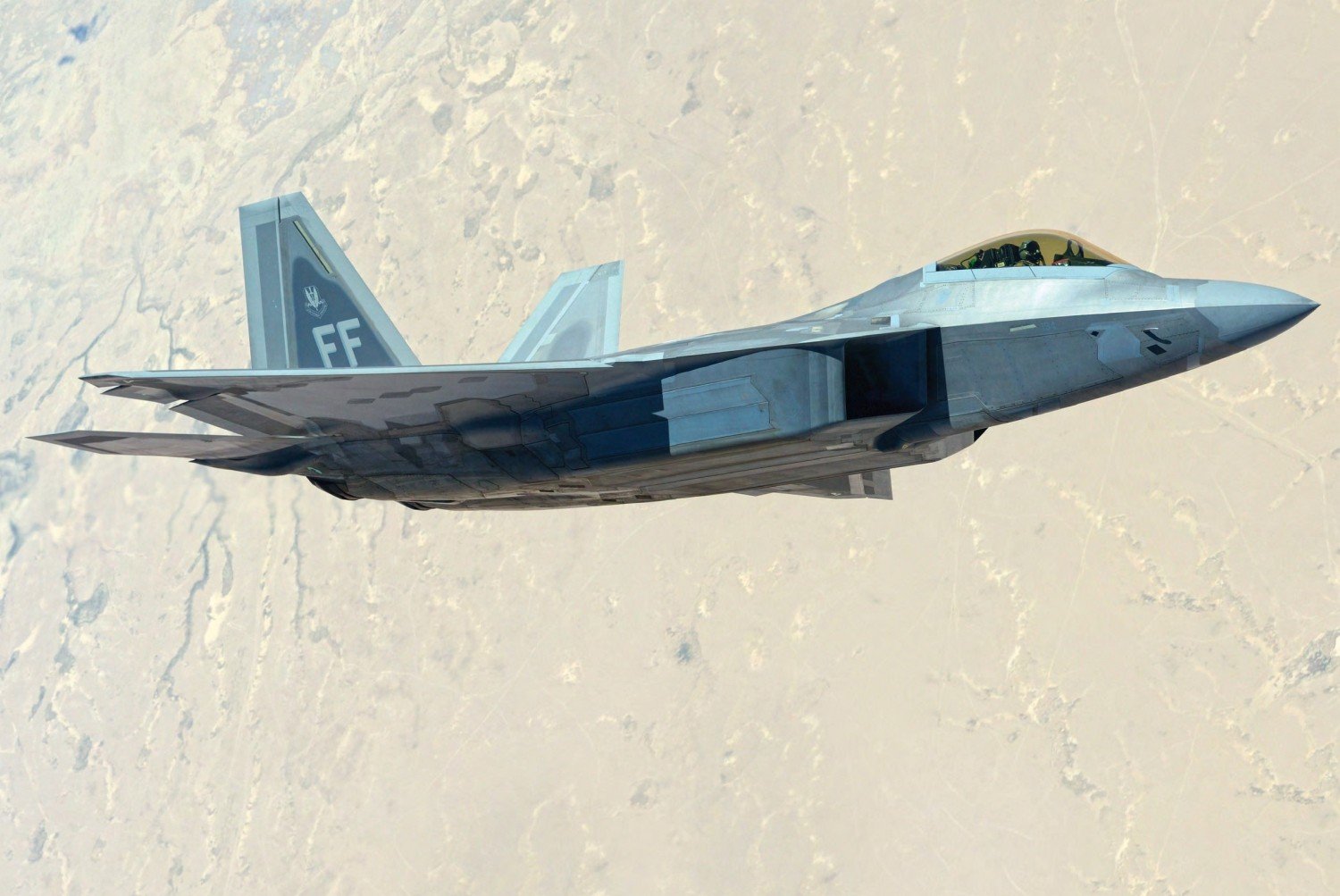 An F-22A Raptor of the 94th Expeditionary Fighter Squadron flies over Syria in May during an OIR combat mission.

THE OPULENCE OF Abu Dhabi and its spectacular business high-rises, its Formula One racing circuit and magnificent hotels is world-renowned.

It comes in stark contrast to the nearby, clandestine, desert fortress that must count as one of the most impressive air power hubs — Al Dhafra air base. Until last year, Al Dhafra was one of the places the US military called ‘an undisclosed location’, but pretty much everyone knew exactly where the 380th Air Expeditionary Wing (AEW) resided.