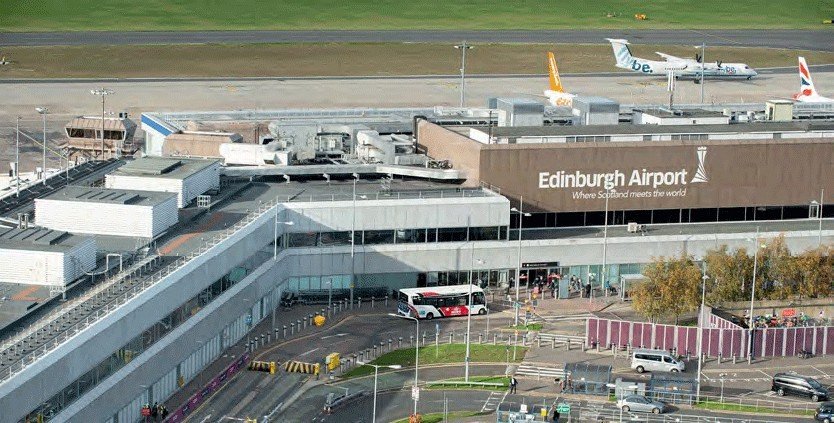 EDINBURGH-BASED Menzies Aviation has scooped a host of new or renewed contracts at four UK airports. The firm is due to deliver ground handling services (via passenger, ramp and de-icing facilities) to Edelweiss Air for three years from November.

Lufthansa and United Airlines have also renewed their ground handling contracts with the company’s Scottish capital outfit for three and five years respectively.

The deal echoes arrangements in Glasgow, where Menzies has agreed a three-year contract with the German flag carrier from December. This is in addition to a new five-year seasonal deal which has been struck with United, which will see the agent provide passenger and ramp services for the airline’s Boeing 757 rotations from the start of its summer schedule in March.

Meanwhile at Gatwick, Wizz Air has renewed its passenger, ramp, cleaning and de-icing contract with Menzies for a three-year term where it is due to service four daily flights during the summer and two daily during the winter. Moroccan national carrier, Royal Air Maroc has also extended its ground handling agreement for three years, providing passenger, ramp and cabin cleaning services.