An exclusive interview with Honeycomb Aeronautical

In flight simulation, advances in hardware generally move at a much slower pace compared with software development. So, when a new arrival on the flight simulation scene, Honeycomb Aeronautical, announced two new products, the Alpha Flight Control Yoke and the Bravo Throttle System, it marked a significant milestone in the industry. 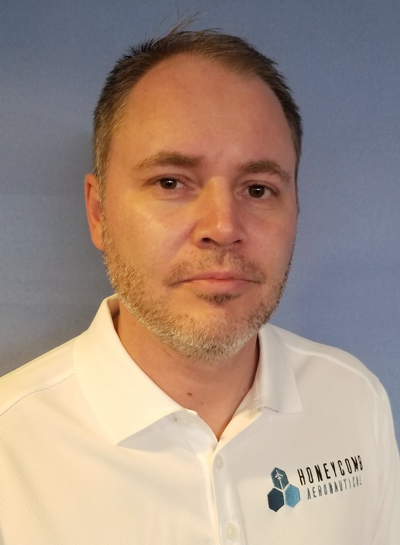 With both products due to go on sale early next year, we took the opportunity to speak to the CEO of Honeycomb Aeronautical, Nicki Repenning to find out more about the company and its plans for the future.

PC Pilot: Hi Nicki and thanks for speaking to us. Can you start by giving us a bit of a background to Honeycomb Aeronautical, how the company started and why you decided to build flight simulation hardware?