STORY BEHIND THE SCENE

Larry Hill tells the story of ‘Kiwi’ ace Alan Peart, and explains the inspiration for the late Ron Fulstow’s painting of an intense air battle with the Japanese 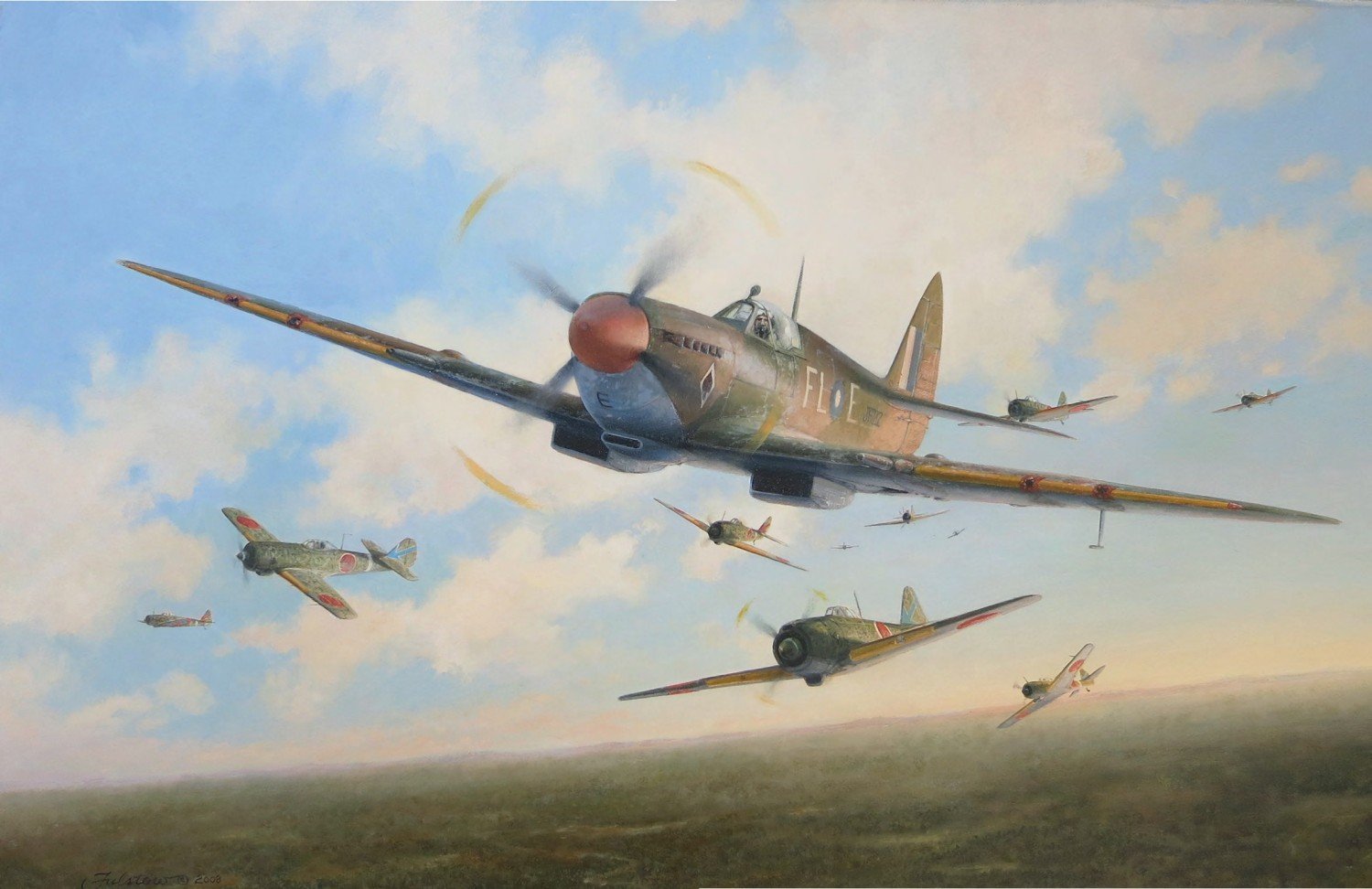 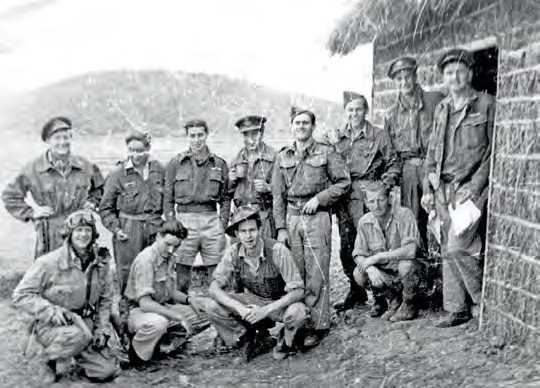 No 81 Squadron pilots in Burma, 1944. Leave was rare during this time and uniforms became scruffy due to the harsh environment. Flt Lt Alan Peart is in the back row, fourth from the right. 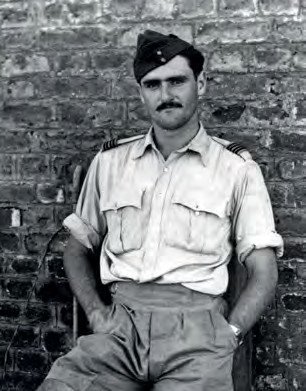 This 1943 photo shows Alan in his prime as a fighter pilot – seen during a break in flying, while in North Africa.

New Zealand’s last World War Two fighter ace, Flt Lt Alan Peart DFC, died on September 5 last year aged 96. Over a period of 15 years I was privileged to have developed a strong friendship with Alan and his wife, Jen, and we spent many happy hours talking about his experiences as a Spitfire pilot.