“HOW DID THEY GET IT MADE?”

A film about the CIA’s clandestine air transport firm engaging in illegal drug-running might not sound like traditional Hollywood fare — and, indeed, Air America courted controversy. But it did end up getting made, as we found out in an exclusive interview with the scriptwriter 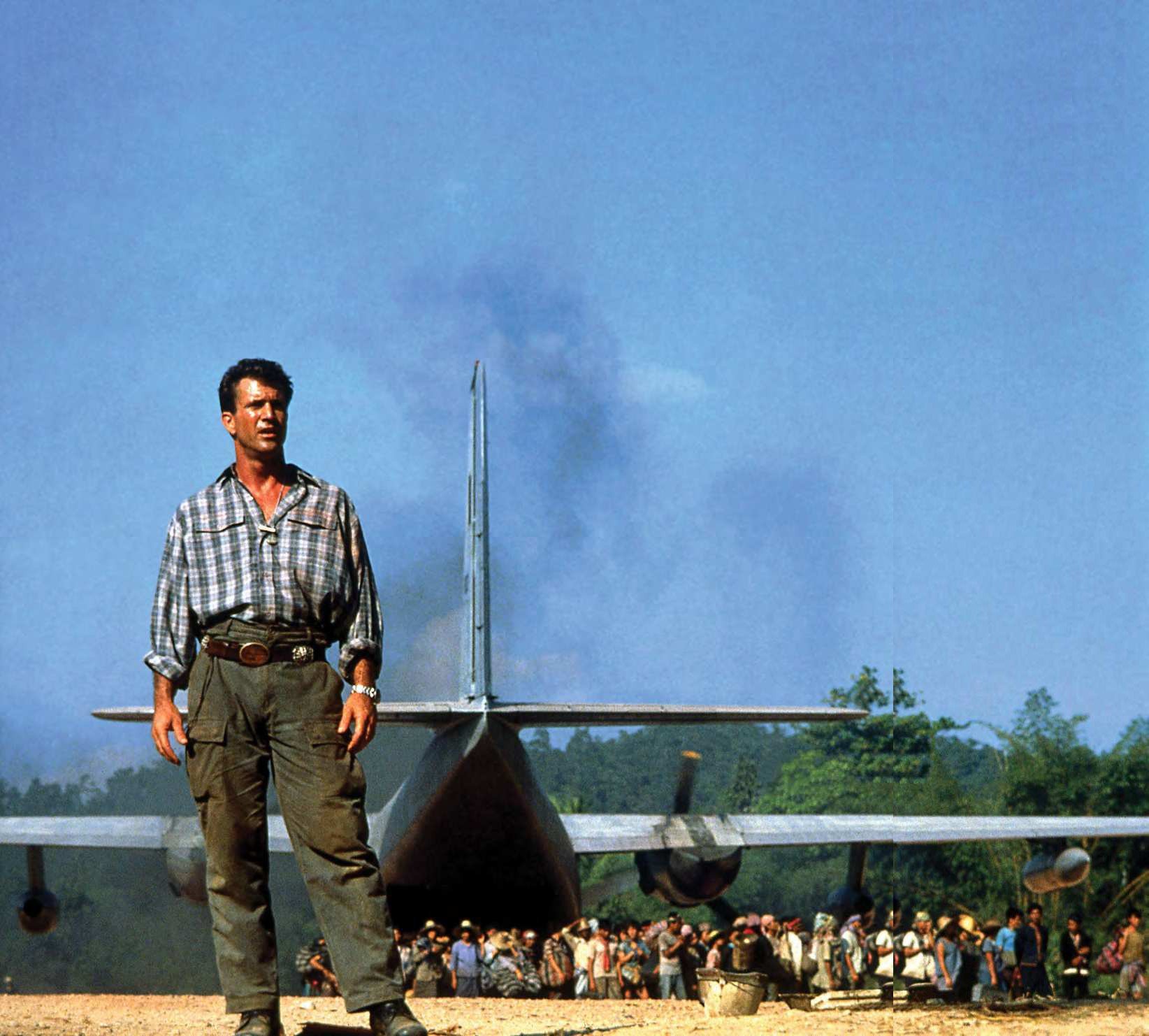 Apart from a few early examples, American cinema was generally reluctant to tackle the raw nerves of the USA’s Vietnam War defeat in the immediate years after the final withdrawal from Saigon in April 1975. It wasn’t until the early to mid-1980s, largely fuelled by the new teenage home video market, that the Vietnam movie came into being as a vehicle for the ever-popular highaction genre.

Circulating in the literary world during this period was a 1978 nonfiction book entitled Air America, by English writer and journalist Christopher Robbins. It chronicled the real-life history, exploits and adventurous lifestyles of the pilots involved with the CIA-run air transport company Air America in the Far East during the Vietnam conflict. The concept of a film on this subject seemed like a lucrative opportunity for a Hollywood forever seeking the next big thing.