Once a niche tool used by aviation enthusiasts, Flightradar24 has brought planespotting to the masses. Tom Batchelor details how the world now looks down at its mobile phone to look up at the skies 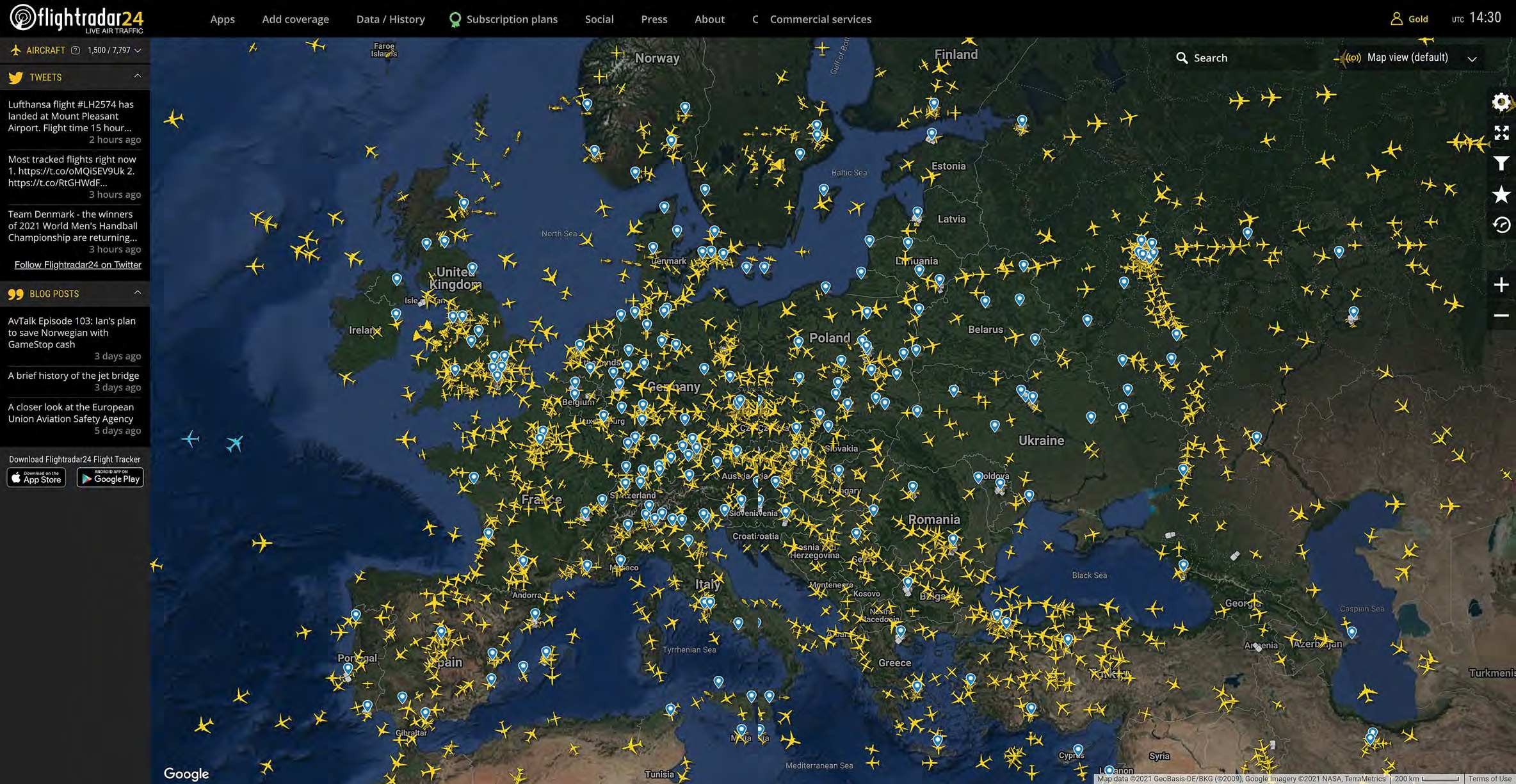 Launched in 2006, Flightradar24 is now used by up to two million people each day FLIGHTRADAR24

When Arsenal FC midfielder Mesut Özil departed London/Luton for Istanbul on January 17 to complete his transfer to Turkish side Fenerbahçe, more than a million committed football fans used Flightradar24 to watch him fly across Europe. And when Russian opposition leader Alexei Navalny flew from Berlin to Moscow on the same day, almost 500,000 people logged on to track his progress. Such is the fascination with the thousands of aircraft movements – most of them unremarkable with only a select few being the focus of global news events – that Flightradar24 has become a hugely popular resource among not just planespotters but vast numbers of people worldwide who turn to the app for real-time aviation information. At the last count, it had more than 40 million downloads.