HOW NOT TO BE SEEN 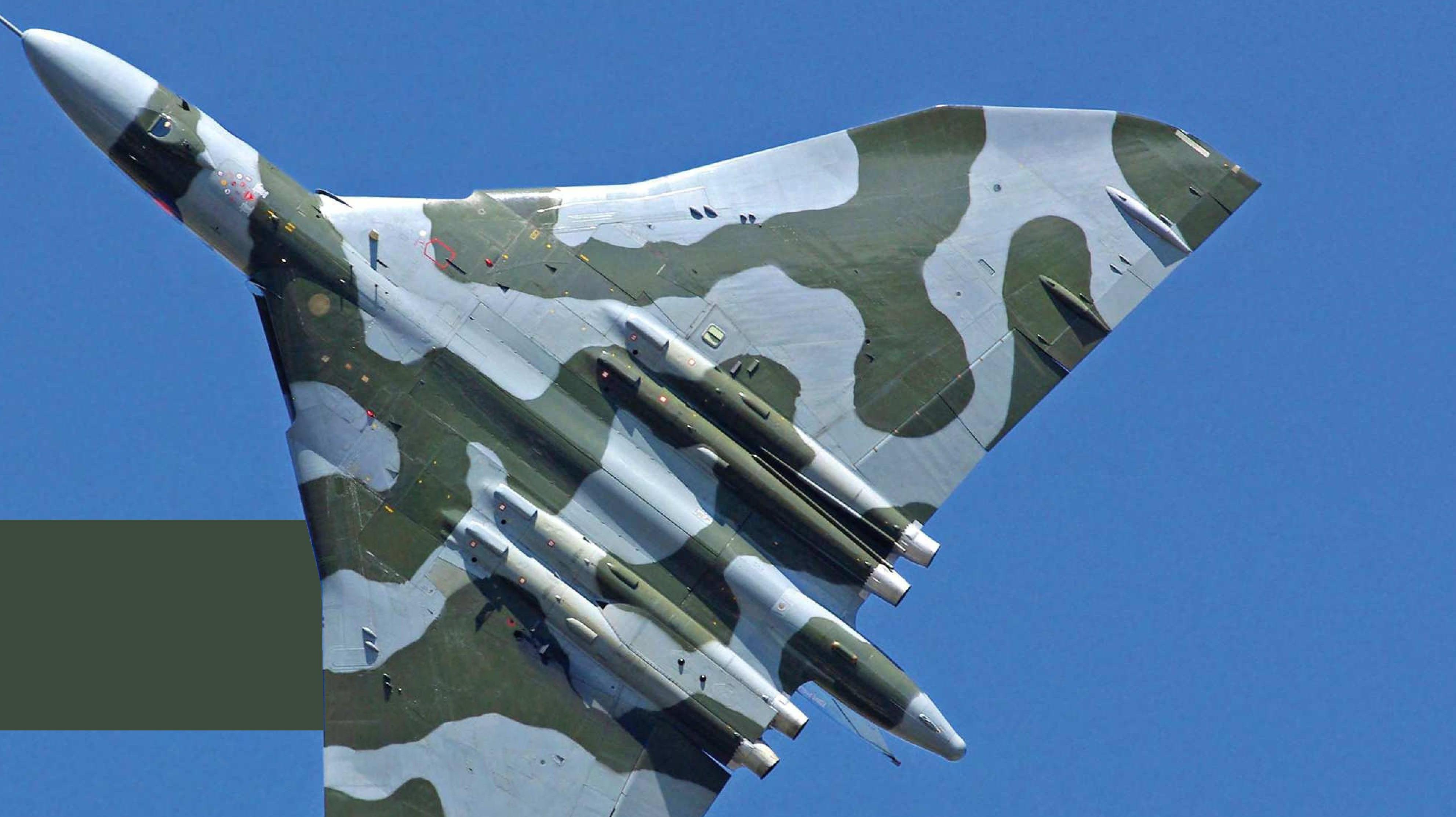 : During the Cold War, RAF Vulcans switched from the high-level to low-level nuclear strike role. As a result, they lost their brilliant anti-flash white coloring in favor of the tactical grey and green scheme worn by Harriers and Tornados
All images by Chris Croot

MAN HAS BEEN trying to hide from his enemies for millennia, using more and more advanced methods to remain concealed. The ability to remain hidden has benefits for both hunter and hunted alike and in the world of military aviation the stakes often couldn’t be higher.During the birth of aerial conflict, visual identification marked the difference between life and death, but as technology has advanced, how relevant are these colors and patterns today?