How Not to Build an Airport

Berlin’s new Brandenburg Airport has suffered more than its fair share of problems, putting it eight years behind schedule with two years still to go. Sebastian Schmitz discovers that despite it all, there remains a strong desire to see the project through to a successful completion. 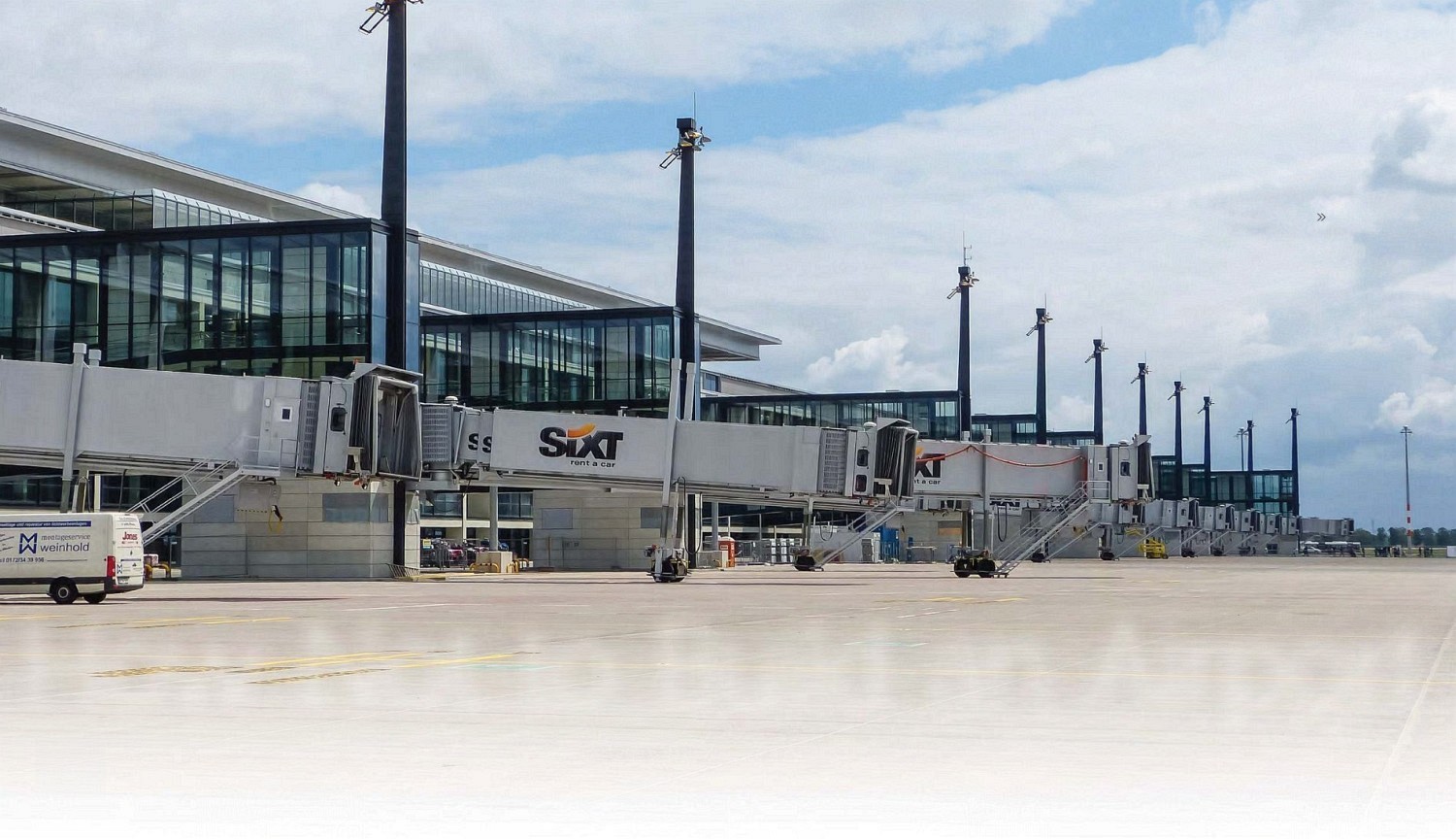 Almost ready for action? Though the airport’s infrastructure is complete, problems still exist, and it is now not due to open for two more years.
ALL PHOTOS BERLIN/BRANDENBURG AIRPORT UNLESS STATED

When Germans joke about problematic construction projects that either exceed budget or seemingly never come to an end, they usually say: “At least it will be open before Berlin’s new airport”. Truer words have hardly ever been spoken. Huge facilities in Istanbul and Beijing will be operational long before the German capital’s gateway welcomes its first flights. Some cynics even question whether it will open before mankind travels to Mars. Almost seven years after its original inauguration date, Berlin/ Brandenburg is still not ready for its first passengers and it’s unlikely to be before early next decade.