How to protect airliners?

The shooting down of Ukraine International Airlines Flight PS752 at the start of the year made headlines around the world. What can be done to reduce the risk of similar tragedies happening again? Mark Broadbent reports. 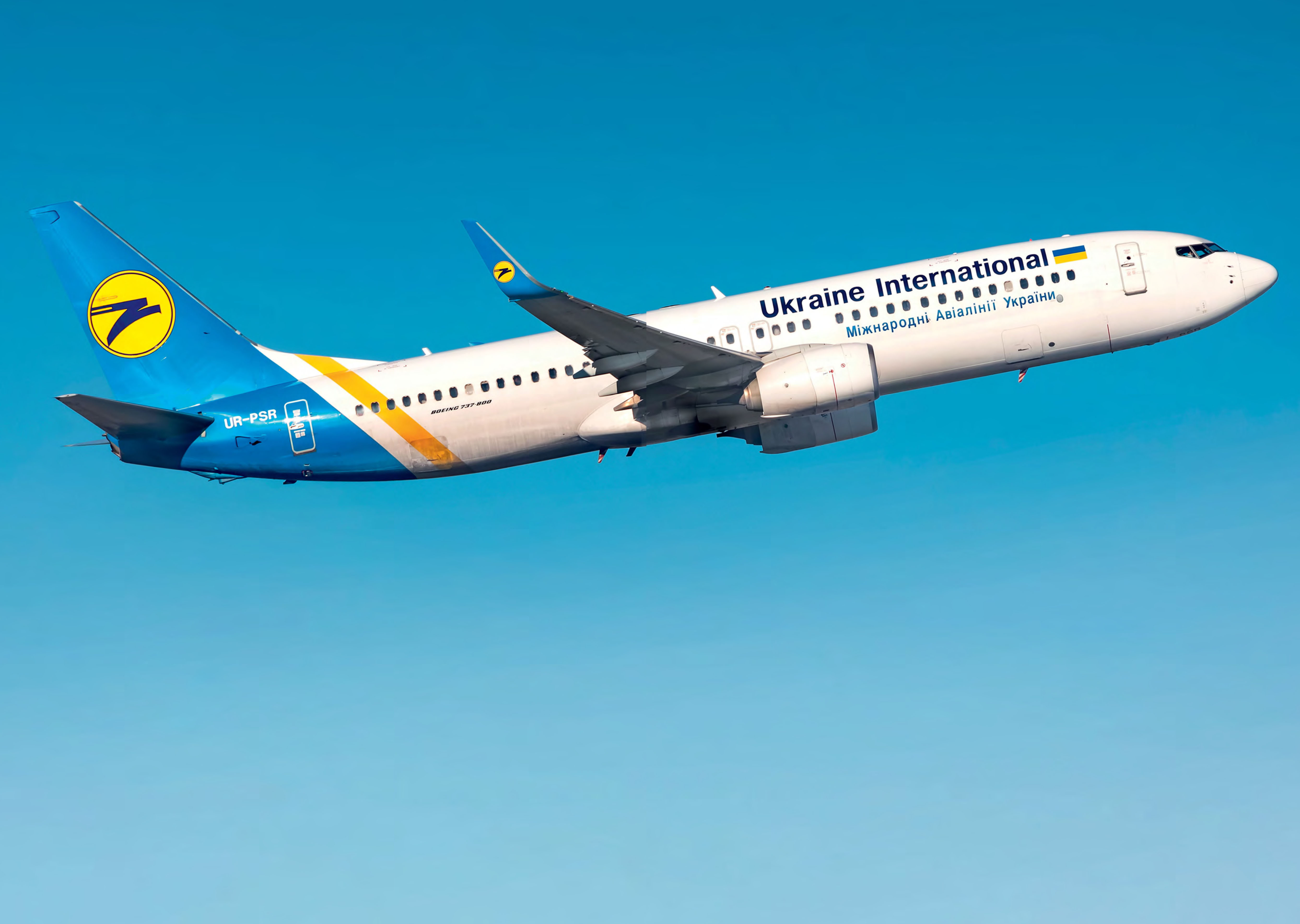 A Boeing 737-800, UR-PSR (c/n 38124), was mistakenly shot down by the Iranian Islamic Revolutionary Guard Corps (IRGC) on January 8.
AirTeamImages.com/Matthieu Douhaire

Protecting civilian aircraft from missile attack has been placed in the spotlight once more after the recent Ukraine International Airlines tragedy.

On January 8, 2020 the Boeing 737-800 operating Fight PS752 to Kiev crashed shortly after departure from Tehran Imam Khomeini International Airport, Iran. All 176 passengers and crew aboard were killed.