How rainwater stopped an A220’s engine

Mixing rain and aircraft is usually not a problem, but for the Airbus A220 it appears to have become an issue. Key Aero details the unusual chain of events that led to an in-service engine shutdown and an airworthiness directive. 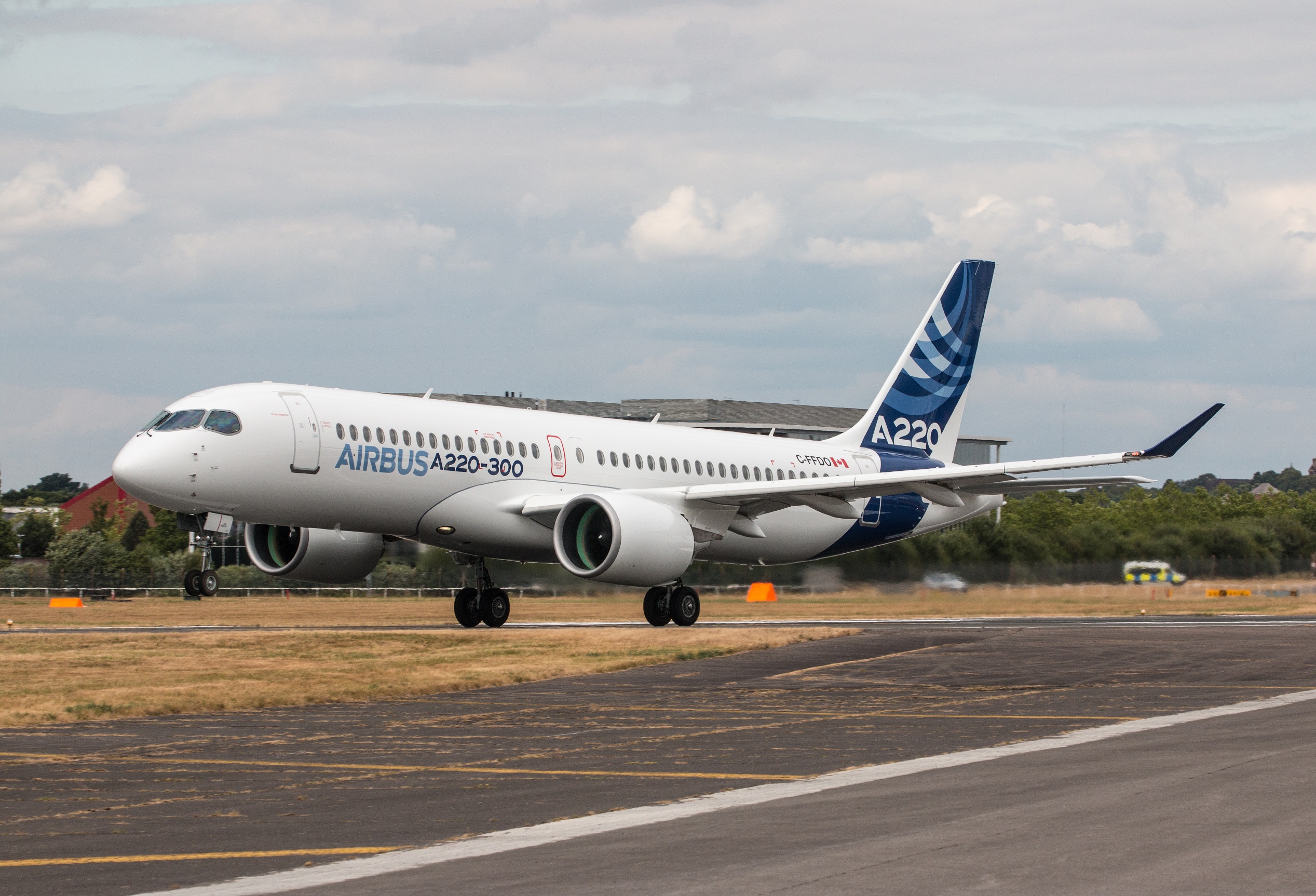 Operators of the Airbus A220 now have 12 months to complete corrective actions specified on an airworthiness directive, issued by Canadian aviation regulators. The oversight stems from an in-service engine shutdown of the type during taxi, with rain to blame.

But how could rain cause a jet engine to shut down? Well it’s not quite as simple as you might think, because it wasn’t ingested into the engine itself. Instead, the avionics bay flooded.