The US Army’s effort to modernise its rotorcraft fleet is encapsulated by the Future Vertical Lift campaign. Khalem Chapman outlines Bell’s FARA and FLRAA solutions, shedding light on how common the two platforms actually are 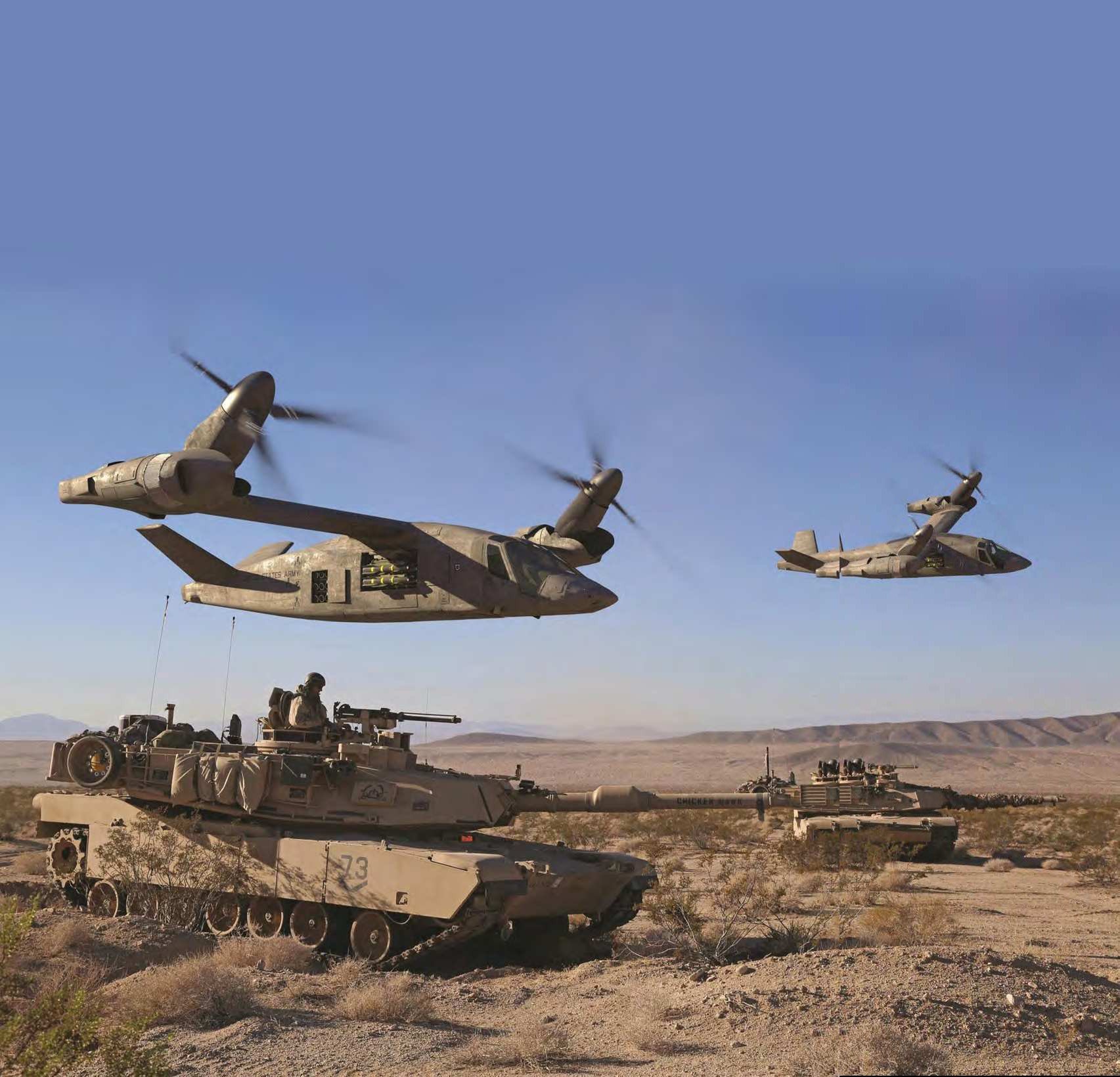 This concept image shows what Bell’s V-280 Valor tiltrotor could look like in its assault configuration. Note the fuselage-mounted AGM-114 Hellfire air-to-ground missiles and what appears to be side-facing tubes, which would be used to deploy air-launched effects (ALEs).
All images Bell Flight, unless otherwise stated

As far as major US military development programmes are concerned, the US Army’s Future Vertical Lift (FVL) effort is among the largest and most highly anticipated projects of the decade. Unlike many other high profile programmes, the scope of the modernisation effort that FVL represents will ultimately shape the future of US Army Aviation operations in its entirety, along with any allied air arms that opt to follow suit to retain commonality with the US.