How the Spitfire Accidentally Invented Crowdfunding

It has always been an aircraft loved by the people. But thanks to a scheme that was way ahead of its time, the Spitfire was funded by them, too… 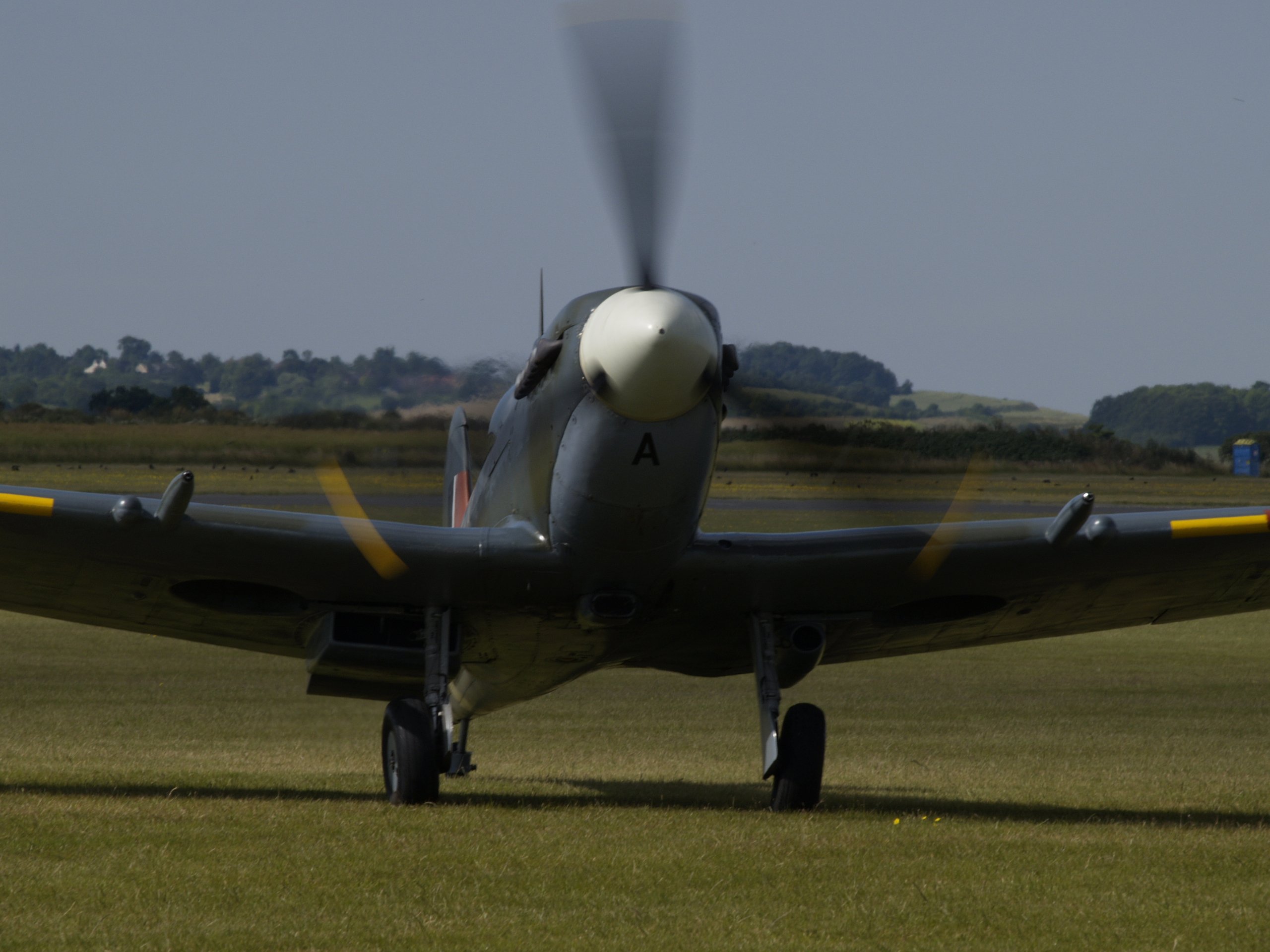 Yet the Spitfire Fund was exactly that. Launched in May 1940, it would use nearly 1,500 direct public appeals to help the production of World War 2’s most famous aircraft. And while you’d be forgiven for thinking that the concept of crowdfunding originated thanks to the aid of modern technology, without the use of it in its very simplest form the landscape of the Second World War could have been very different.

The aftermath of the First World War had seen a huge negative impact on Britain’s financial stability. Along with the Great Depression, it threw the economy into Britain’s Darkest Hour. Armed forces were left ill-funded and ill-equipped, and as Britain advanced toward war with Germany for the second instance in the lifetimes of many, it came down to the general public to do everything they could to aid the war effort. From this time of great hardship rose a home front phenomenon: the launch of the Spitfire Fund in May 1940. Its aim was to encourage the British public to come up with creative ways of raising money toward equipping the Royal Air Force with more aircraft.

Countless appeals were set up in order to raise money for the Spitfire Fund, with the Minister of Aircraft Production, Lord Beaverbrook, leading the way. Across the country, everybody wanted the chance to be a part of the war effort. Raw materials such as saucepans and cooking utensils were constantly donated for melting down and being repurposed for aircraft parts. Beaverbrook ordered a publication of an entirely fabricated theoretical price of £5,000 per Spitfire. While completely unrepresentative of its true cost, giving the people a number to aim for encouraged donations. In order to further encourage public funding, a price list was published which outlined the prices of specific components of the Spitfire. While a wing would cost £2,000, a gun would cost £200. Donating as modestly as sixpence for a rivet meant that even a child could say they had funded part of a Spitfire.

It was inevitable that friendly rivalries would emerge from the funding effort – and Beaverbrook counted on it. From town to town, the public used their creativity and imaginations to invent appeals of wild and wonderful varieties, each hoping to raise more money than the next. Dances were organised across large towns and cities, posters were erected on the sides of shops and houses. Farmers in Kent even charged people to view ‘the only field in the county unscathed by German bombers’. The methods were exhaustive. 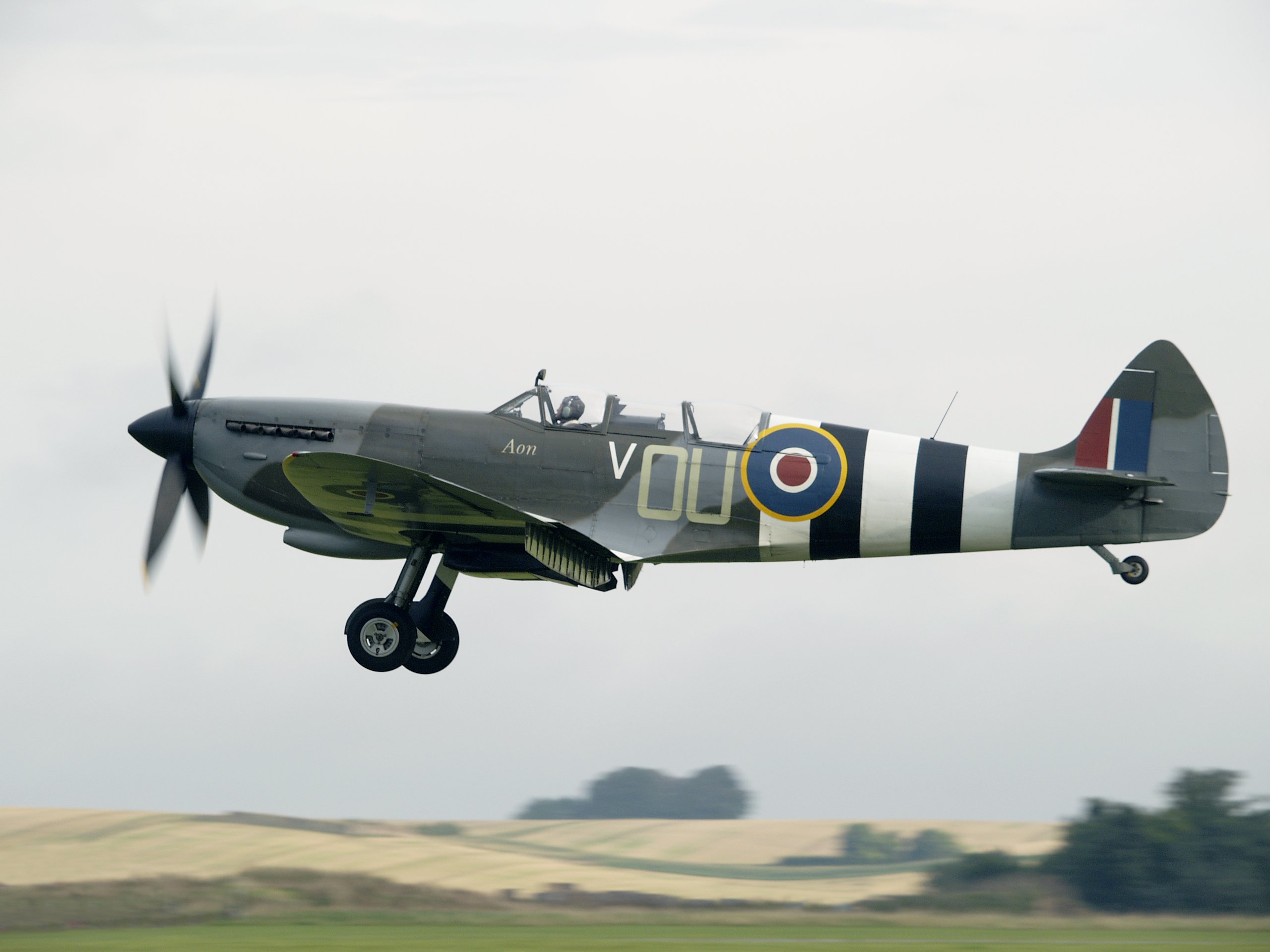 To maintain intrigue, the government offered varying incentives. Large-scale contributors were given the opportunity to have a devotion of their choice printed on the fuselage of the Spitfire they funded. Often, these sizeable donations came from businesses and city councils. In Harrogate, £7,000 was raised toward a single aircraft, simply christened as the ‘Harrogate’. Others opted for increasingly inventive nicknames; one group of women, all with the name Dorothy, coined the name ‘Dorothy of Great Britain and Empire’. Even Britain’s four-legged friends got to contribute to the war effort when The Kennel Club used their donations to name their Spitfire ‘The Dog Fighter’ – a particularly befitting name. But smaller donations weren’t ignored: pin badges, plaques and postcards were given as a commemorative thank you to those who contributed to the cause.

The Great British public had their eyes to the skies as their Spitfires fought the Luftwaffe and chipped away at the enemy. A hugely impressive total of £13 million across 1,400 appeals was raised throughout the course of the war, contributing to the production of over 2,500 aircraft. Unfortunately, due to the lack of record keeping, only about 1,500 of these aircraft can be traced. One such is the Harrogate, which, as recently as May 2020, was traced by a local historian and declared lost at sea.

The crowdfunding effort for such a crucial cause showed that the current Coronavirus pandemic is far from the first time that the country has rallied together in a symbol of hope for the greater cause. And while the phenomenon has certainly grown in sophistication since, that vital ‘whip-round’ not only proved the concept of large-scale fund gathering and provided the British public with a morale-boosting cause to rally behind, it can lay seriously claim for having shaped the course of history.