How a stepladder fell onto runway touch down zone at Birmingham

Reports and details of recent incidents - Airliner World May 2021 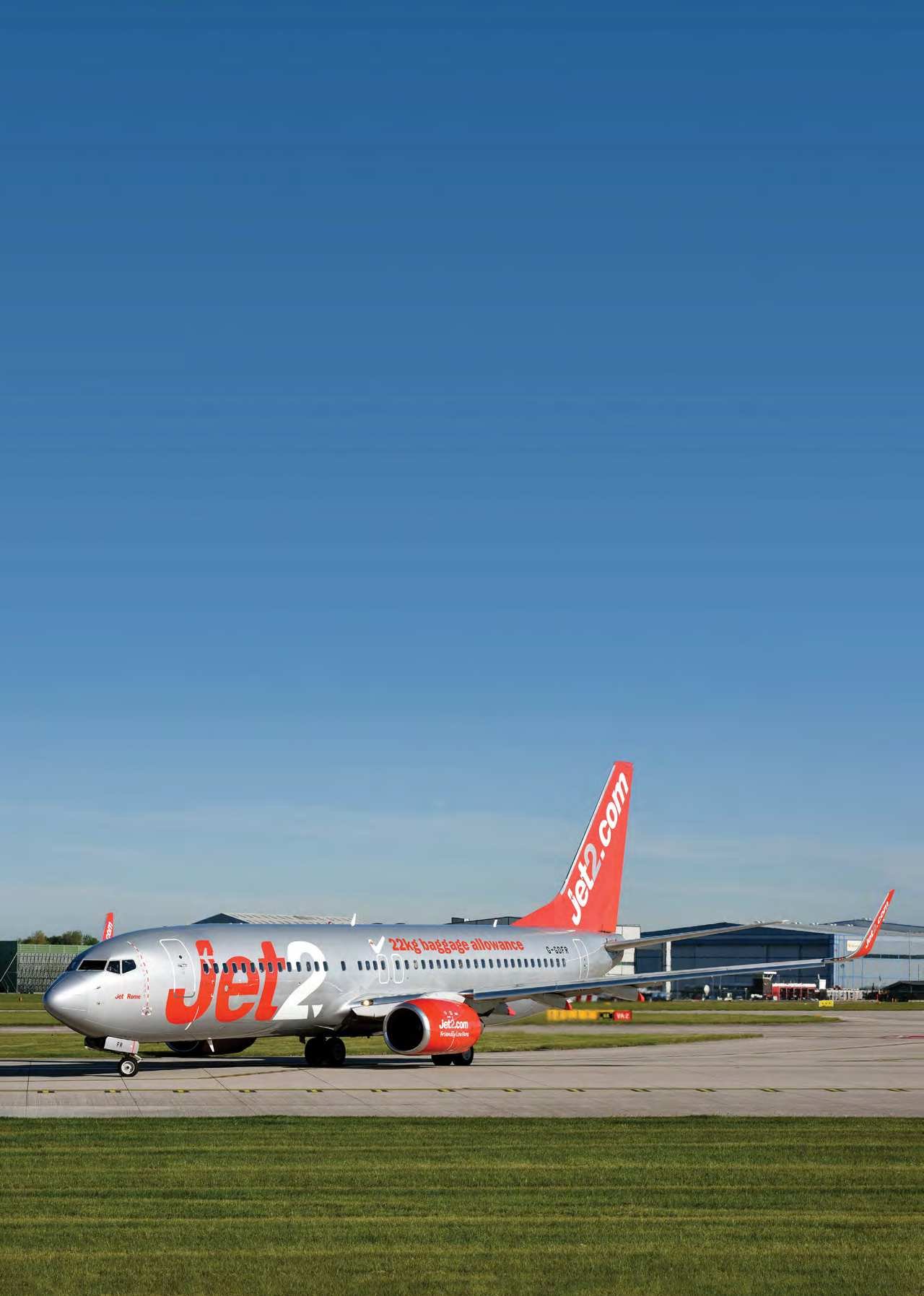 The crew of Jet2.com Boeing 737-800, G-GDFR (c/n 30421), were first to advise Birmingham air traffic control that they had seen something on the runway
MARTIN NEEDHAM

Three aircraft arriving at the UK’s Birmingham Airport narrowly avoided a stepladder that had fallen off a vehicle onto the runway at the West Midlands gateway, the Air Accidents Investigation Branch (AAIB) reports. The incident, on the night of September 8, 2020 involved Ryanair and Jet2.com Boeing 737-800s and a TUI Airways 757-200.

The first of these aircraft, a Ryanair 737-800, EI-DPC (c/n 33604), was returning to the UK following a scheduled rotation to Malta as FR3902. Neither flight deck crew member reported seeing any object and vacated the runway as normal.