In the years since the freeware releases became more complex and in 2015, Cattaneo made the decision to transition to a payware model. In this interview, we find out how he became involved in aviation and what his flight simulation interests are, as well as his thoughts on developing add-ons for the new Microsoft Flight Simulator. Incidentally, one of IndiaFoxtEcho’s products, the T-45C Goshawk (co-produced with MilViz). 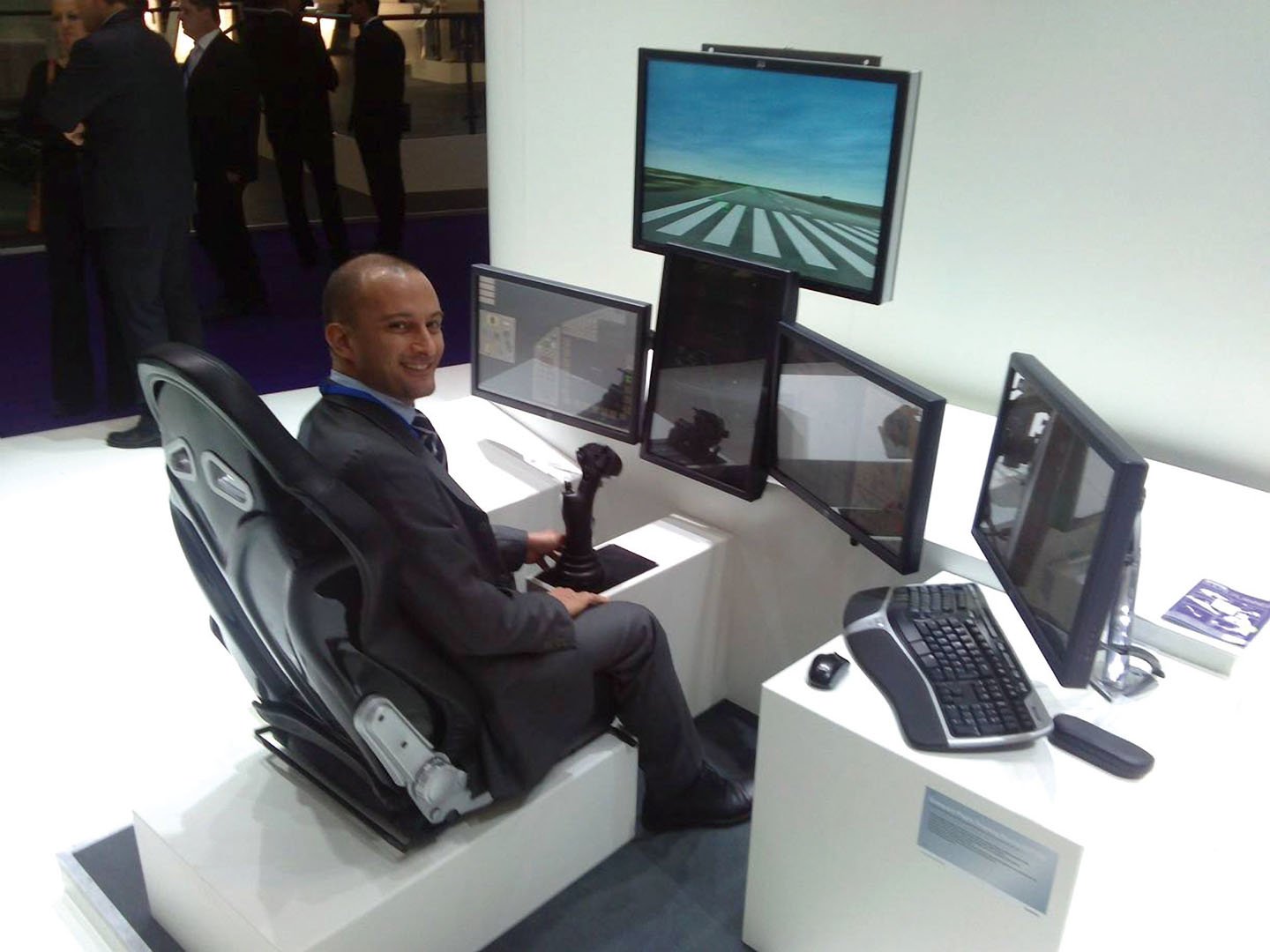 By trade, Dino is a mechanical engineer in the aerospace industry.

PC Pilot: Hi Dino, can you tell us about your background in aviation and how you became involved with the industry?