The hunt for a Nordic fighter 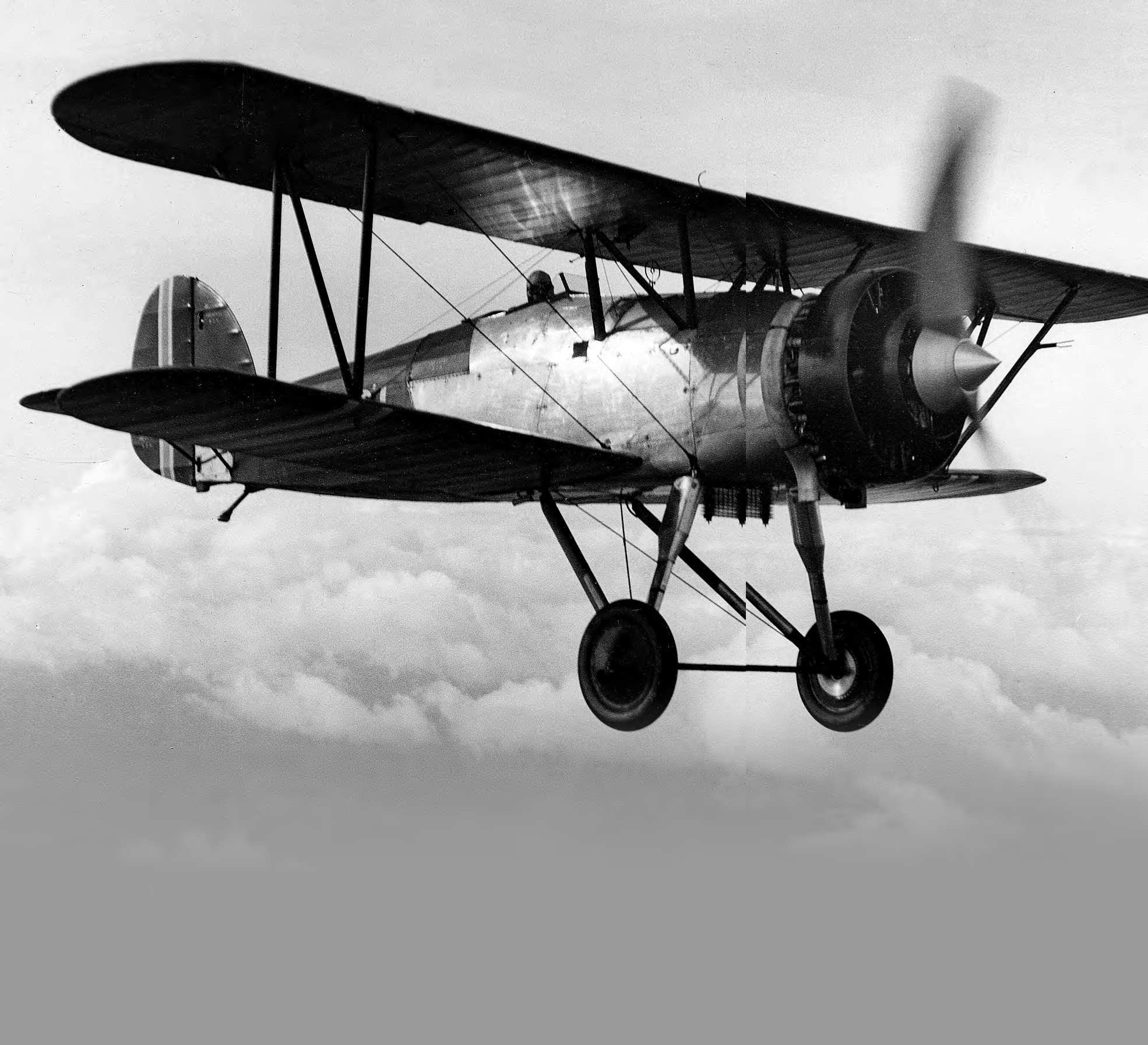 A rare air-to-air view of the sole Norwegian Fury captured during one of its few test flights in the UK. The aircraft was finished with Dark Green upper surfaces, doped silver undersides and polished metal forward fuselage panels KEY COLLECTION

In the late 1920s, neither Norway’s Hærens Flyvevåpen (Army Air Force) nor Marinens Flyvevåpen (Naval Air Arm) were operating any single seat fighters. Subsequently, by early spring 1931, the country’s Jagerflykommissionen – or Fighter Commission – had industriously evaluated a range of aircraft in the hunt for the best viable platform. Types included the elegant Fairey Firefly IIM and Hawker Fury Mk.I from Great Britain, the BMW-powered Heinkel HD 43 from Germany and the graceful looking, Swedish-built Svenska Aero Jaktfalk (Gyrfalcon), along with Czechoslovakia’s promising Avia BH-33E and the beautiful Curtiss P-6 Hawk from the US.