HUNT FOR THE ‘THUNDER CHICKEN’

IT WAS, AT THE TIME, CANADA’S LARGEST SEARCH AND RESCUE MISSION. ROBERT GRANT TELLS THE STORY OF THE 39-DAY OPERATION TO LOCATE THE OCCUPANTS OF A WAYWARD NOORDUYN NORSEMAN 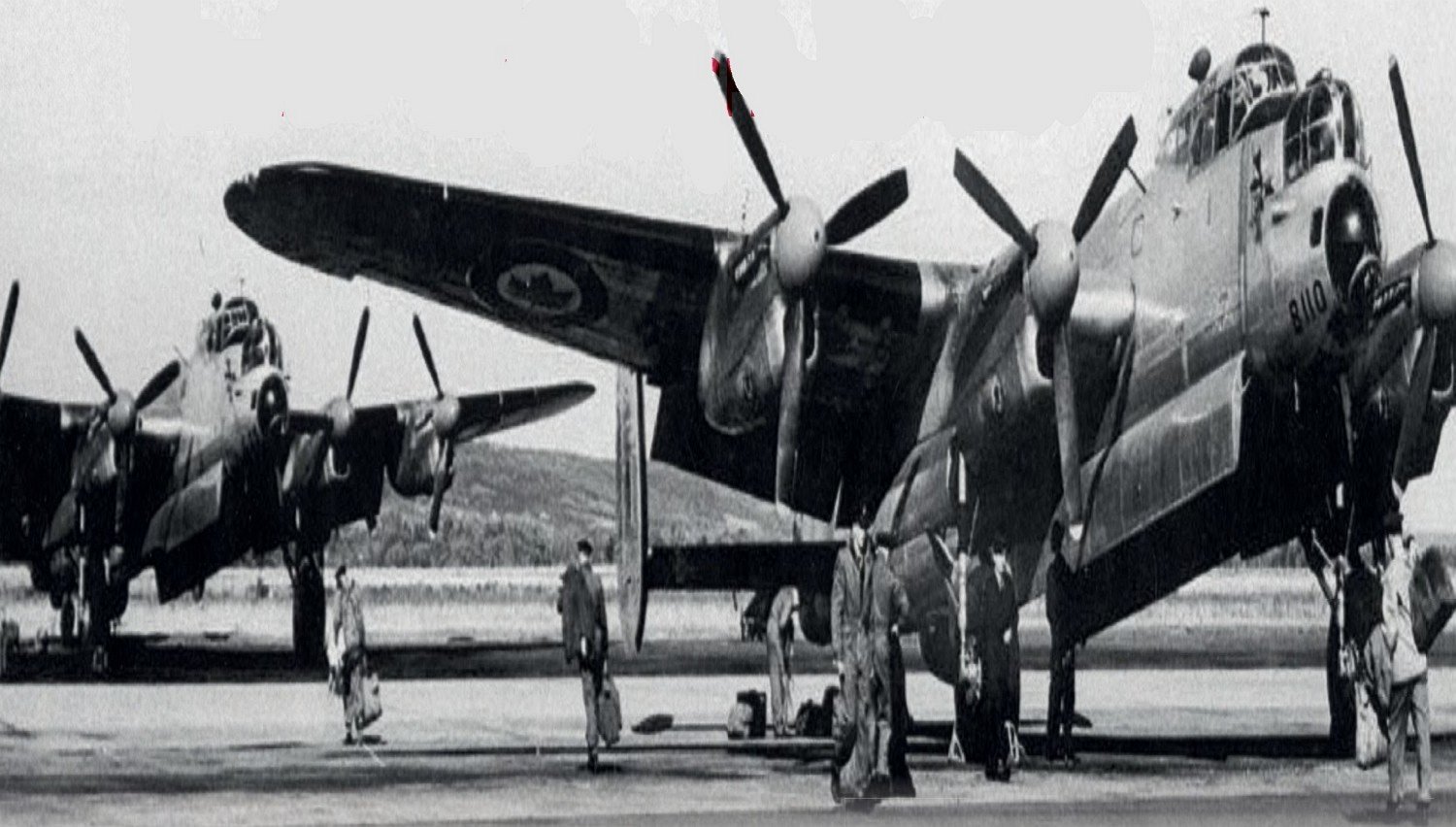 Lancaster FM110 was one of 13 examples provided by 404 Maritime Reconnaissance Squadron for Operation Chimo. It is seen here being prepared for flight at RCAF Station Greenwood, Nova Scotia. ALL RCAF VIA TONY STACHIW UNLESS STATED

Green-edged marshes swept below the belly of the Canadian-built Avro Lancaster Mk.10MR, as the flight engineer adjusted the power settings. The Royal Canadian Air Force (RCAF) ‘Lanc’ had been dispatched from RCAF Station Summerside, Prince Edward Island, to join a plethora of aeroplanes undertaking the largest search and rescue (SAR) mission since World War Two. Their task was to find an overdue civilian floatplane.