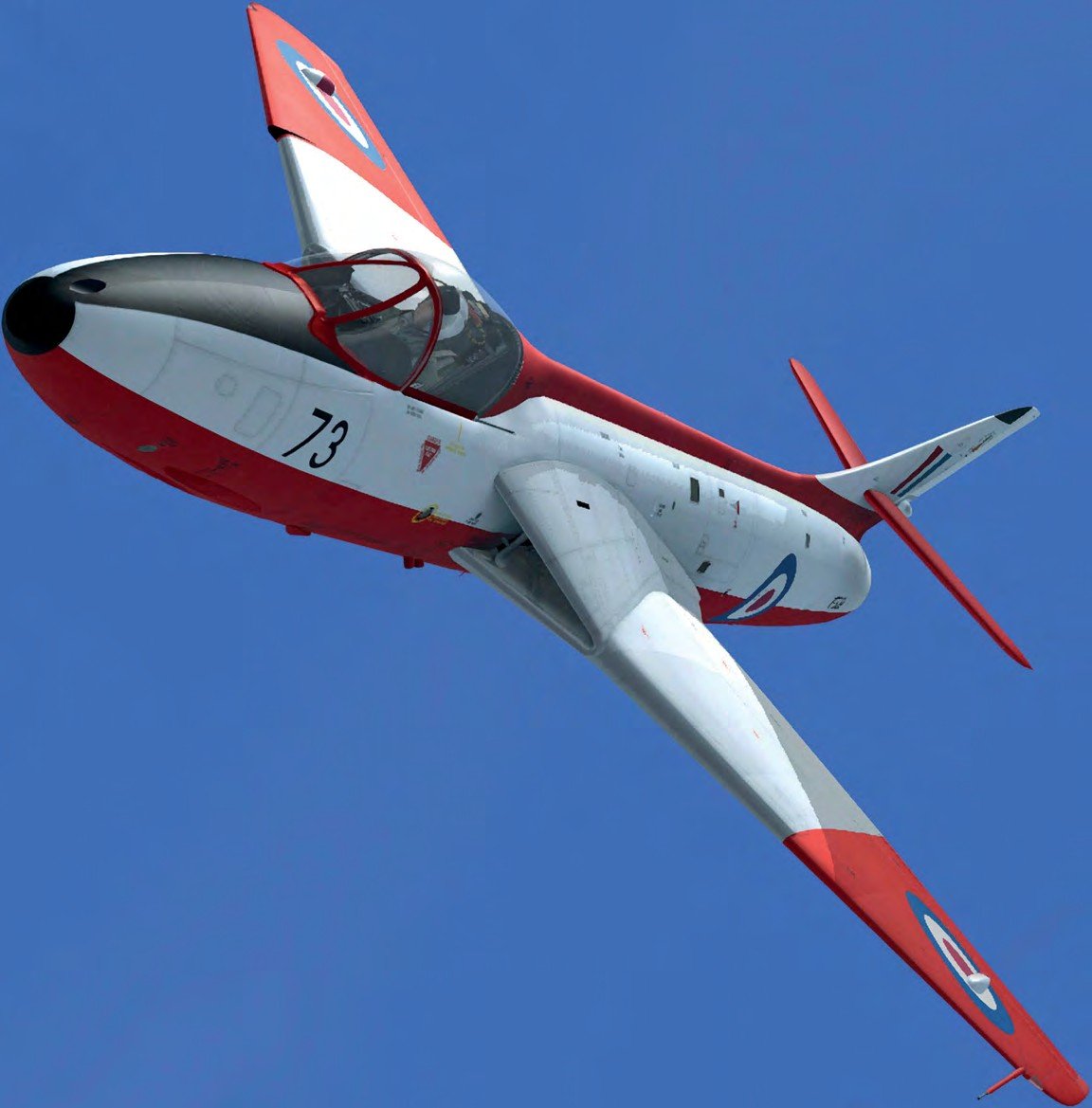 The aircraft is fast and manoeuvrable, something I experienced in my flight test.

The Hawker Hunter is an iconic British transonic jet aircraft produced by Hawker Aircraft from 1951. The Hunter, which entered RAF service in July 1954 as an interceptor, was the first jet-engine aircraft designed by Hawker. It was also sold to air forces around the world, all of which were impressed by its outstanding performance and manoeuvrability. First flown in 1951, the last aircraft in military service only retired in 2014!