Before the era of all-aspect missiles and helmet-mounted sights, jet combat was an art that needed particular skills. Pilot and author Rod Dean reflects on some incredible experiences, usually flying his favourite aircraft, the legendary Hawker Hunter

Of the factors influencing the outcome of a dogfight, by far and away the most important is the quality of the person in the driver’s seat; it matters not how good the aircraft and its systems are if the pilot cannot take advantage of the aircraft’s superiority. 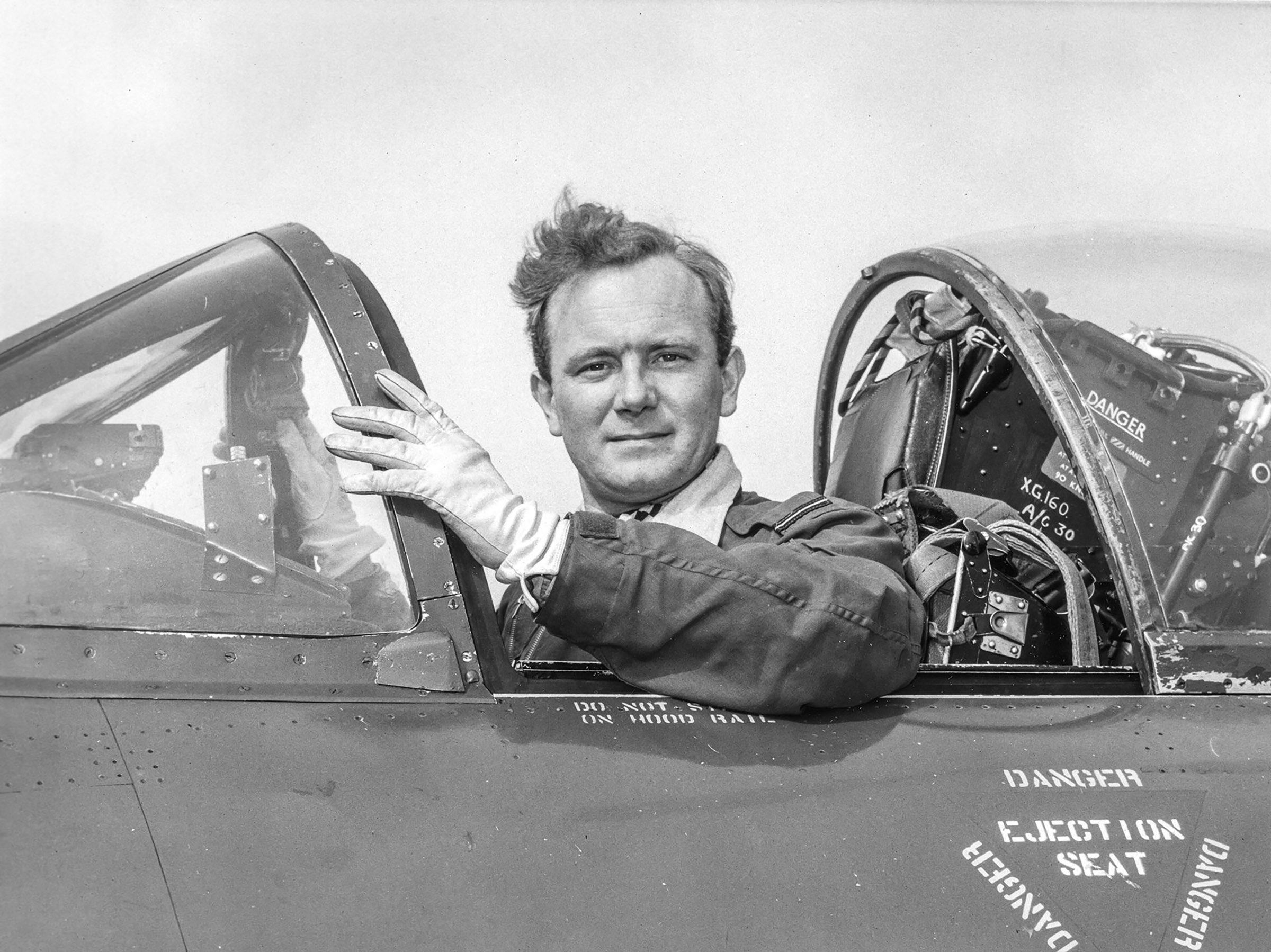 A Sultan of Oman’s Air Force Hawker Hunter flying at extremely low level. The type was used to great effect in an air combat exercise against USAF F-15s. Note the rails inboard of the drop tanks carrying a pair of Sidewinder missiles
ALL VIA ROD DEAN UNLESS NOTED

A prime example of this was my only flight in the back seat of a USAF F-15D in Oman (where I was on loan for two years from the RAF). A pair of F-15s were taken out by a pair of old Hunters because the lead F-15 pilot had made some erroneous decisions prior to the flight and then did not use the full capabilities of his aircraft.