“I DECIDED IMMEDIATELY TO STRIKE”

Winston Churchill, then First Lord of the Admiralty, was unequivocal: Germany’s Zeppelin sheds had to be attacked. Churchill acknowledged that the resources at Britain’s disposal were “feeble”, but the strike against the Cuxhaven base on Christmas Day 1914 was a daring, and pioneering, mission 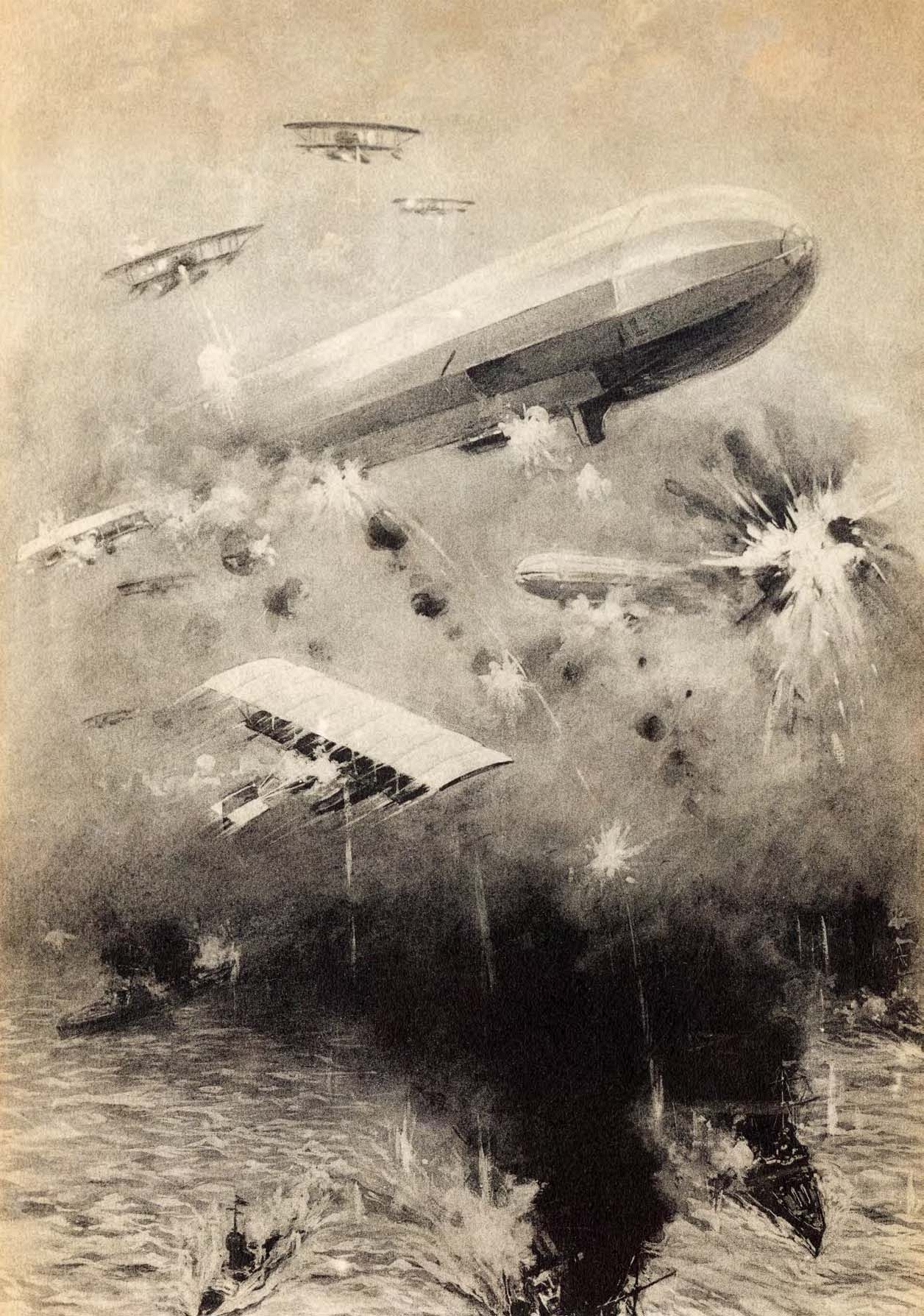 Since there were no photographs of the Cuxhaven raid, newspapers and magazines reporting on the action commissioned their own illustrations of what they thought might have happened, but these were often fanciful, such as this one. CHRONICLE/ALAMY

The date was 25 December 1914: the first Christmas Day of a dreadful war, the scale of which had never been seen before. Along a Western Front congealed from Switzerland to the Belgian coast, in places a brief truce began. But in the bitter North Sea off Germany a small British force prepared to strike at the enemy, in a first-ever combined operation to attack a land target using aircraft launched at sea.