I FLEW FOR FIDEL

The death on 25 November of Fidel Castro brought to mind memories of 1961’s Bay of Pigs fiasco, the failed effort to invade Cuba by CIA-backed exiles. One of the last surviving pilots to have taken part recalls his role in the operations 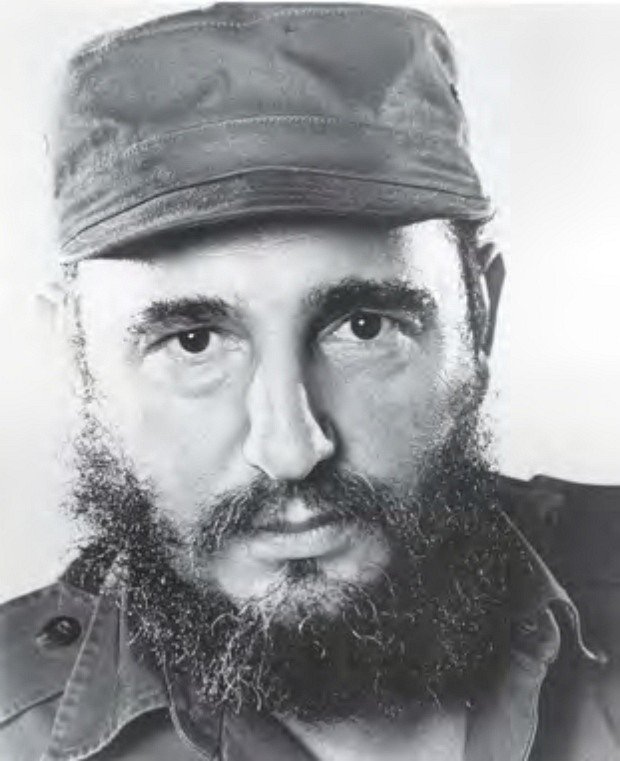 Fidel Castro around the time of the Bay of Pigs invasion.

When in 1959 the Cuban revolution overthrew the dictatorship of Fulgencio Batista, Rafael del Pino was a lieutenant in the 26th of July Movement commanded by Fidel Castro. He wanted to be a pilot for the Fuerza Aérea Revolucionaria (FAR), the new name of the Cuban Air Force. Aged 13 he had received some flight instruction from a pilot with whom he became friendly — he even made a solo flight, but he had no licence.