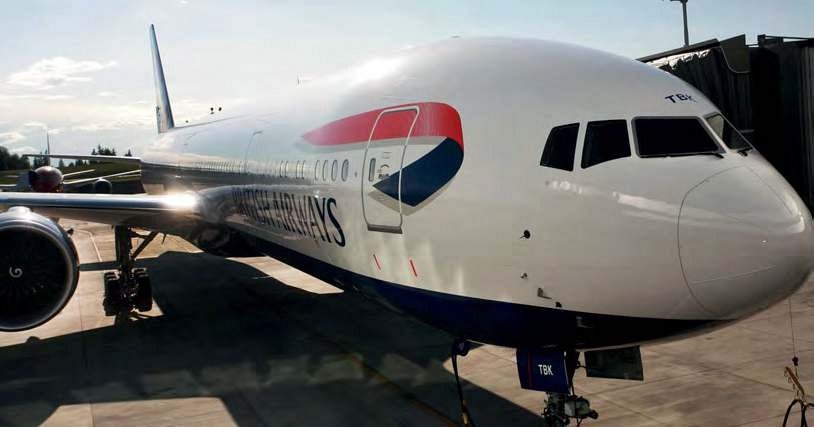 The long-haul network will see the arrival of more Airbus A350s, introduced by Iberia this year, in 2019. Ten will be in IAG service by the end of next year, including four with British Airways; a slide said BA plans to put the A350- 1000 (of which it has ordered 18) into service in July 2019.

The phasing-out of these older types, coupled with the arrivals of new A350s and 787s for long haul plus more A320neo-Family aircraft for short-haul (as well as longer-range A321LRs for Aer Lingus), means the average age of IAG aircraft will reduce year-on year from the peak of 11 seen last year to nine by 2023.

Other significant numbers related to growth plans for Aer Lingus and Level. By 2023, IAG plans for Aer Lingus to have 30 aircraft for long-haul services, up from the current 17. Level’s current nine-strong fleet (five A330s, four A321s) will expand next year to 14, with one A330 added at its Barcelona and Paris bases for long-haul routes and three more A321s added to the short-haul operation in Vienna. Mark Broadbent