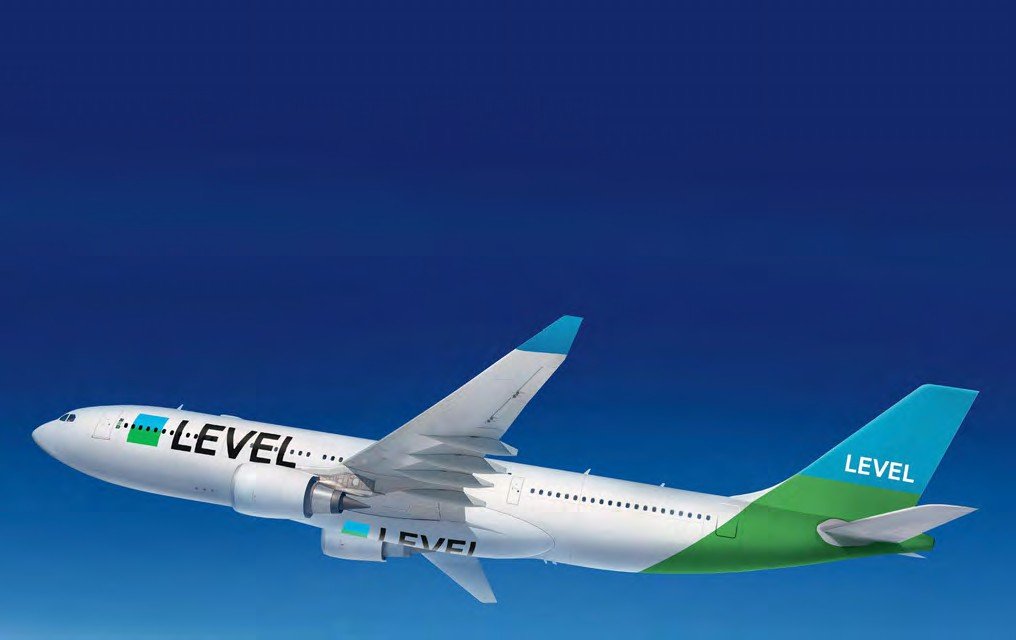 There will be an airline newcomer this summer in the form of Level, a new International Airlines Group (IAG) carrier. The Barcelona-based airline is IAG’s foray into the growing low-cost long-haul market. Flights will begin in June to Los Angeles, San Francisco (Oakland), Buenos Aires and Punta Cana using two A330-200s with 314 seats (293 economy, 21 premium economy). IAG Chief Executive Willie Walsh said Level will benefit from the passenger feed provided at Barcelona by fellow IAG unit Vueling. IAG plans to open bases for Level at other European cities.

The group also recently announced it will lease seven A321neoLRs from 2019 for Aer Lingus to boost the Irish carrier’s network from Dublin. This development, and the launch of Level, shows IAG is seeking to strengthen its offering at a time of rising competition. The group not only has to compete with the other big European, Gulf and Asia-Pacific network airlines, but also with carriers such as Norwegian, Air Canada Rouge and Scoot that have all entered the European market in recent years offering low-cost long-haul flights.