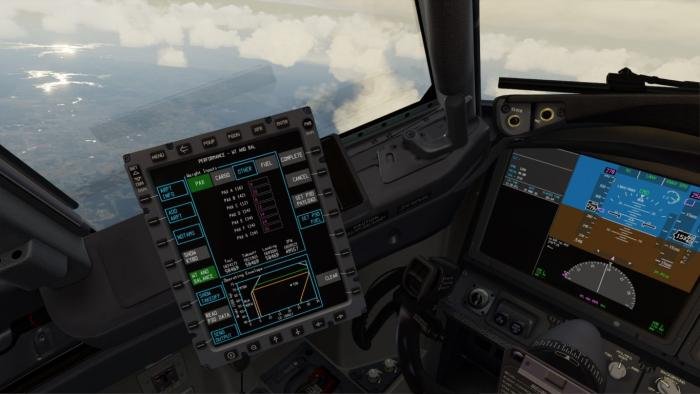 iFly and Flight One Software announced the 737 MAX was in active development in March of this year. According to the development team, the 737 MAX will be an in-depth simulation of the real aircraft with an accurate flight model and systems.

No information on pricing and release date has yet been announced.