1 C Maddox’s work and development with IL-2 Sturmovik continues unabated, particularly in the past few months. So we thought it was time we reacquainted ourselves with the product, got an update on the current status of this popular simulation and an insight into future plans. Jason Williams, executive producer at 1C Game Studios, has kindly agreed to take part in a Q&A - designed to introduce IL-2 Sturmovik to newcomers, as well as update those who have lost touch with the franchise. 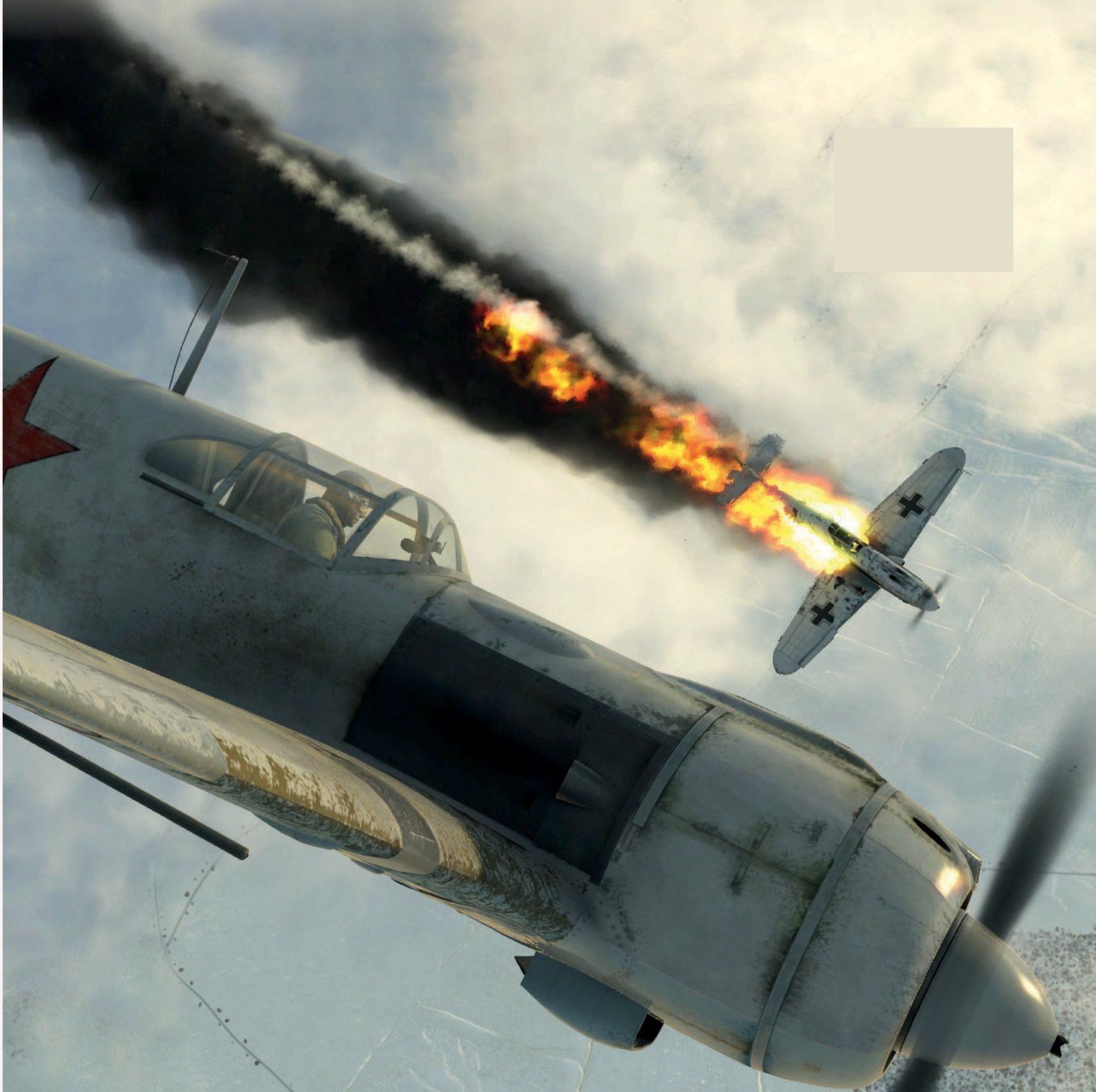 Right top: IL-2’s most unique damage model feature is how it replicates broken parts such as wings. Right bottom: There are currently two flyable versions of the Spitfire included in IL-2 Sturmovik: the Mk IXe (shown) and the Mk VB.

PC Pilot: How would you describe the new generation of IL-2 Sturmovik to a newcomer to the franchise?