An interview with Team Fusion (Part 2) 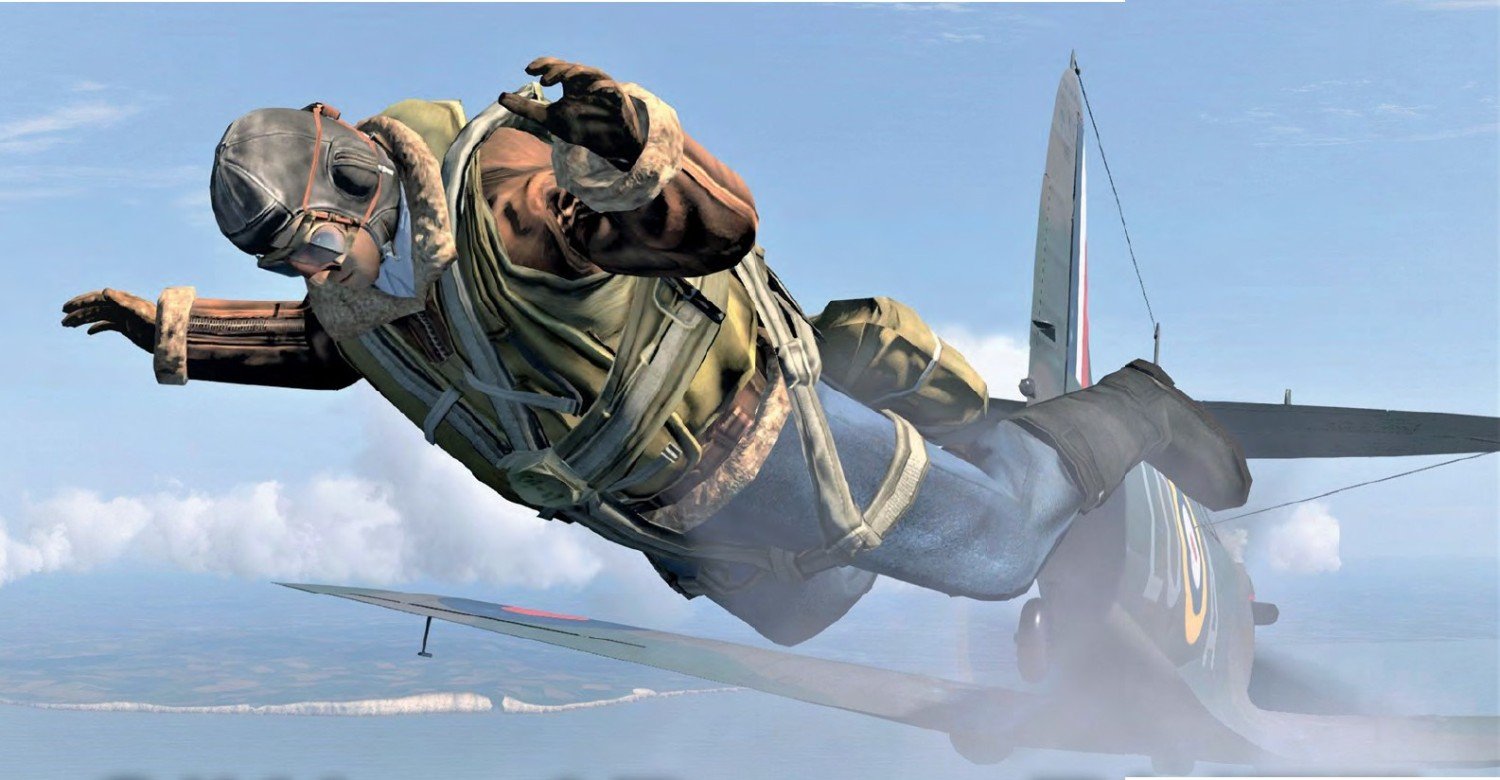 In this the second part of our interview with Neil Pugh of Team Fusion, we discuss the work that has been done on elements of Cliffs of Dover BLITZ that were not covered in the previous issue, such as the audio, graphics, flight modelling and Artificial Intelligence (AI).

PC Pilot: Sound. For this reviewer one of the weaker aspects of the original Cliffs of Dover release was the generic treatment of the engine sounds. Tell us about the improvements that have been made on the audio side of the simulation.