Highlights of update 4.502 are a new Hurricane Mk.II Collector Plane. This aircraft has the most modifications in the sim and with a wide range of weapon load-outs available, this makes it 5 aircraft in 1. There are several variants including the IIa, IIb, IIc, IId and the one with the Soviet armament. The famous Dust Filter and Merlin XX engine with +14lb boost are also available. On top of all that, you can use the new bird in the Career mode right away – it has been added to the Battle of Moscow and the Battle of Stalingrad careers. 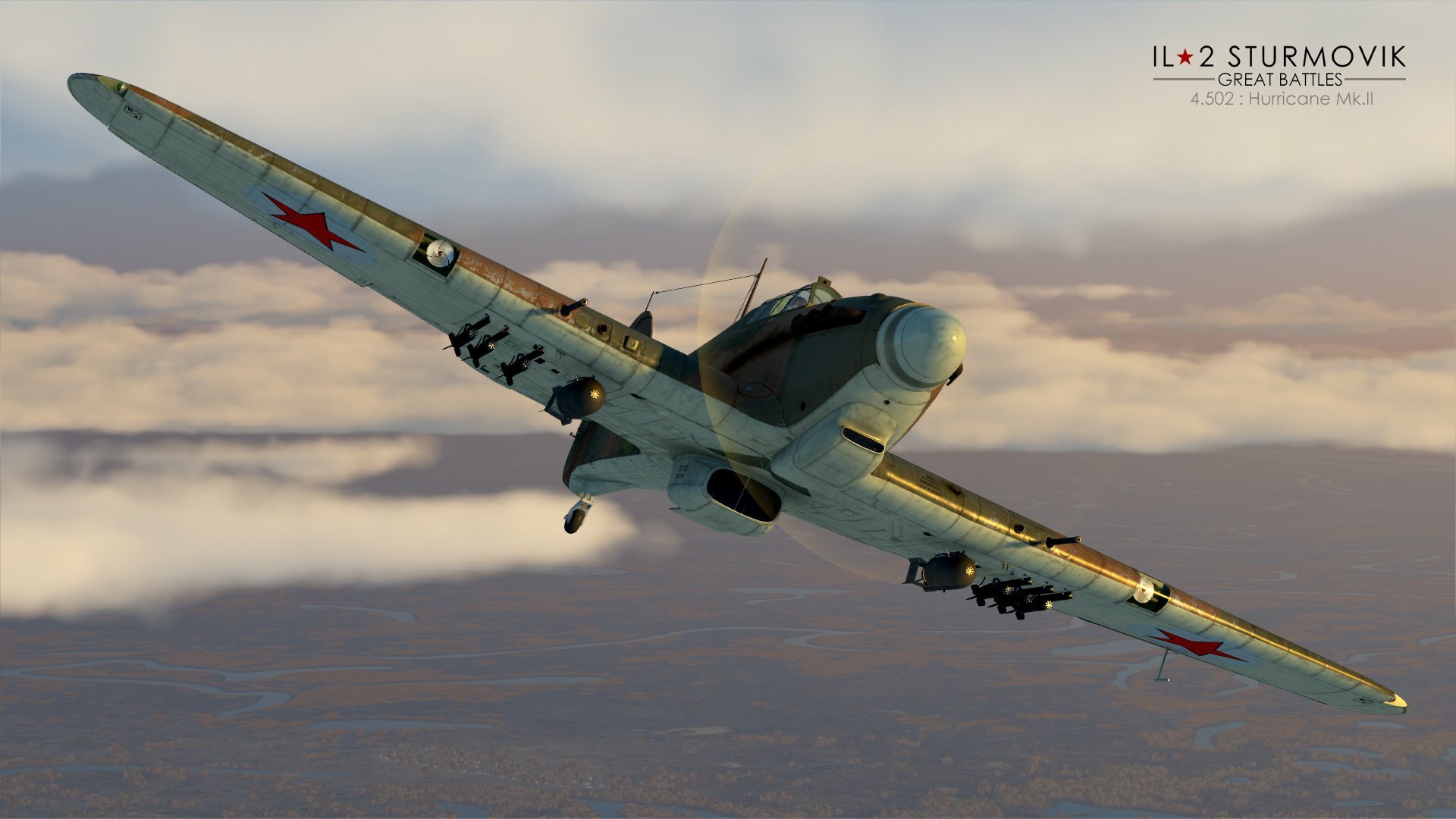 In addition to the Hurricane, the legendary С-47А "Skytrain" transport aircraft has been added for the Battle of Normandy. The C-47 is AI only but adds a new dimension to the missions and the variety of Allied aircraft you will encounter in the sky. It is also great for mission makers who want to make supply runs an integral part of their battle. And finally, the Battle of Moscow players receive new 4K quality skins for the Bf-110 E-2.

On the technical front, a new and more realistic G-load physiology modelling system has been added. Additionally, a lot of work was done on all the aspects of the ground battles, significantly improving the quality and realism of Tank Crew engagements. There are many improvements to the pilot AI as well in this update. And finally, long-awaited Career mode improvements are finally starting to arrive. Update 4.502 brings many other changes and fixes. 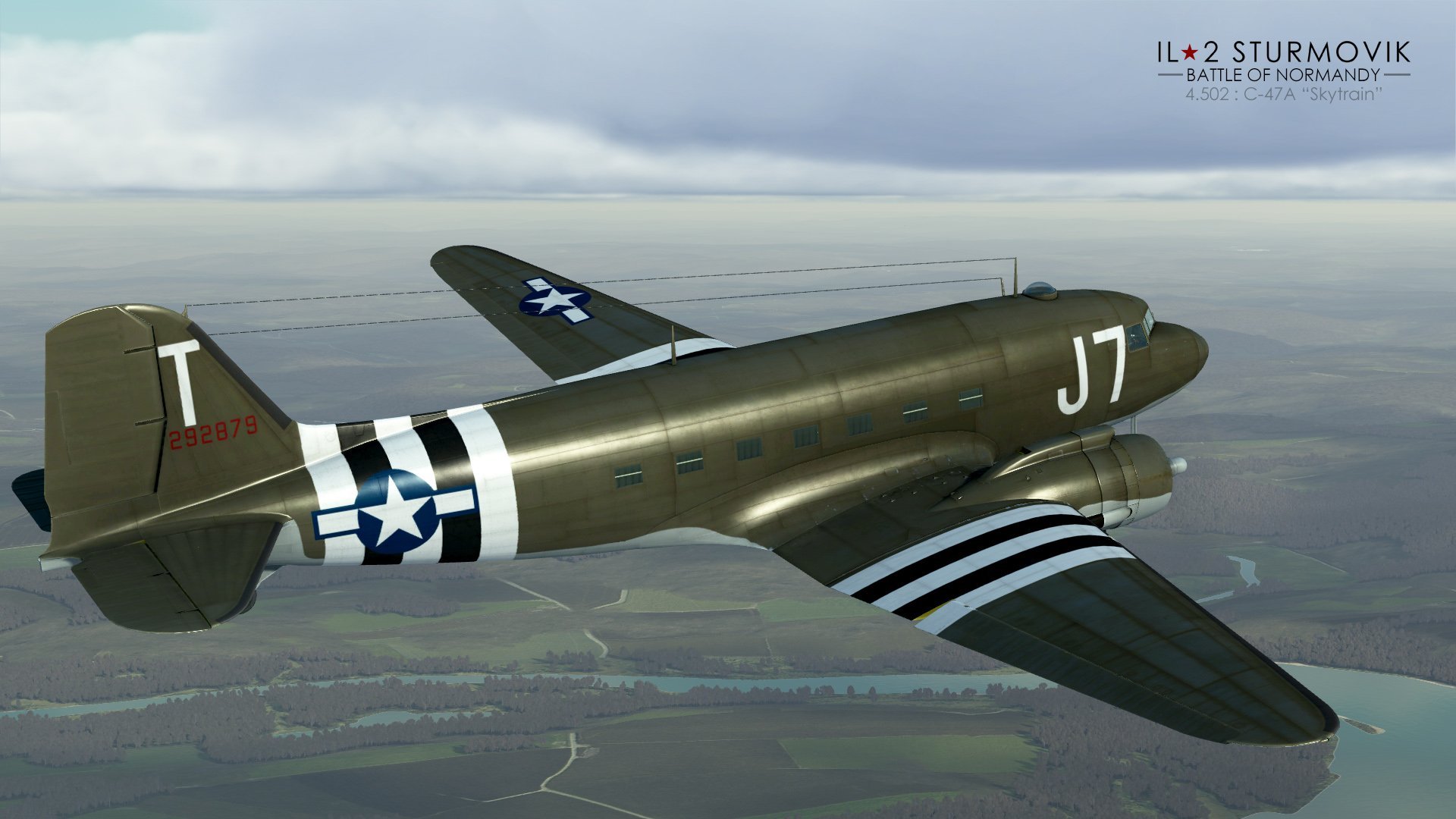