In December 2016, Team Fusion Simulations announced an agreement in principle with the owners of the software, 1C, to restart development of IL2 Sturmovik: Cliffs of Dover and begin a whole new chapter for this Battle of Britain flight simulation. 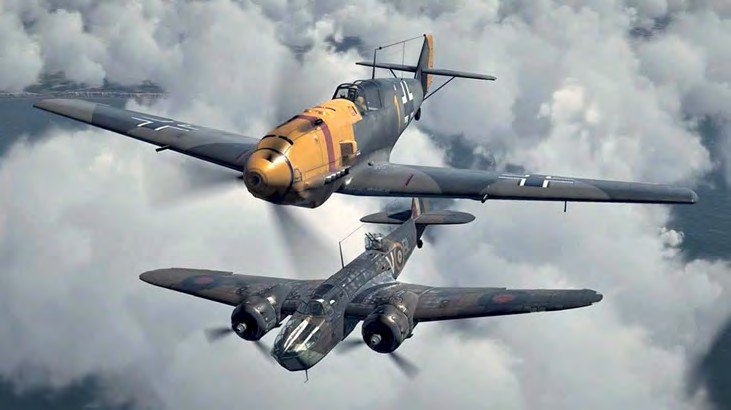 This deal allows the team to use the source code and thereby actually fix issues (and create new features) from within the software itself. Since 1C Game Studios gave Team Fusion Simulations (TFS) access to the Source Code, TFS have been fixing bugs, adding new content and preparing the software for re-release on Steam. According to the developer, a massive amount of features have been added including three new flyable aircraft (at time of writing one is likely to be the Beaufighter), as-well as effects, new landscape textures, re-written flight models and atmospheric effects.

The culmination of their hard work is IL2 Sturmovik: Cliffs of Dover - Blitz Edition - the new name for Cliffs of Dover with the v4.5 TFS update included. This will be free for those who have bought Cliffs of Dover and will be included with any purchase of Cliffs of Dover after it is re-released. It is hoped this will be available on Steam in December 2017, but at time of writing the release date had not been confirmed. Here’s a link to a specially created video showcasing many of the new and improved features: