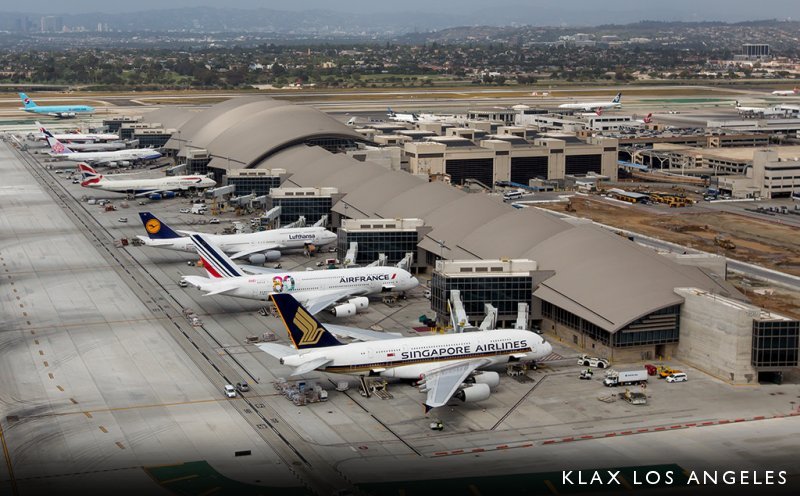 Scenery developer imaginesim has announced they have ceased development of the KLAX Los Angeles project.

The company posted the following statement on their Facebook page:

“You might have noticed the distinct lack of any news about our KLAX Los Angeles project announced earlier this year, so we thought we’d bring you up to date with what’s going on.

“Shortly after we started LAX Microsoft announced their FS2020 product to the world and took us all by stunning surprise. Alongside the announcement came a promo containing an amazing video, including a short section of a high-fidelity and very detailed Los Angeles airport.

“We have tried in the period since to get confirmation of the KLAX model and if it is to be included with FS2020 but haven’t been able to get any firm news. Last week we took the depressing decision to halt work on our LAX and postpone the project. An airport the size and complexity of Los Angeles takes a team of several designers approximately eighteen months and over $100,000 to produce. Given that a high quality KLAX might be shipped by default with the new Microsoft sim, and the possibility of a shrinking Prepar3D market post FS2020, we cannot financially commit twelve more months to the project against the current background of uncertainty.

“We know this will come as a disappointment to a lot of you but we stress that the project is only postponed, not cancelled. The work we’ve produced up until last week is archived and ready to be revived at a moment’s notice.

“In the meantime Cal and Felipe have switched their attention to a sensational alternative project – a huge, and we really mean huge, US airport mega-hub with worldwide appeal for P3D/FS2020. We are anxious not to get anyone’s hopes too high again so official news will be delayed a while longer. At this time the intention is to see this new airport through to a finish, then to resume KLAX if FS2020/P3D sustains it. We will announce the new US airport when we reach what we are calling the CP (Commitment Point). The point when we become commercially bound to its completion, usually around a quarter way into a project.

These are exciting times for us all. It’s unusual for us to give such long and technical explanations about our processes but we need to plan our strategy very carefully during this period of simming transition. More news on this the moment we get it.”