NASA made history with the first extra-terrestrial aircraft – its incredible Mars Helicopter – to land on the Red Planet. AR Prince investigates how it got there and what happened next

Flight on Mars is greatly hindered by its atmospheric density – it’s about 1% of that at sea level on Earth. It is rather like flying at an altitude of 100,000ft here – and very few machines have done that, particularly under their own power. Flying on the Red Planet requires an aircraft doing something never done before… 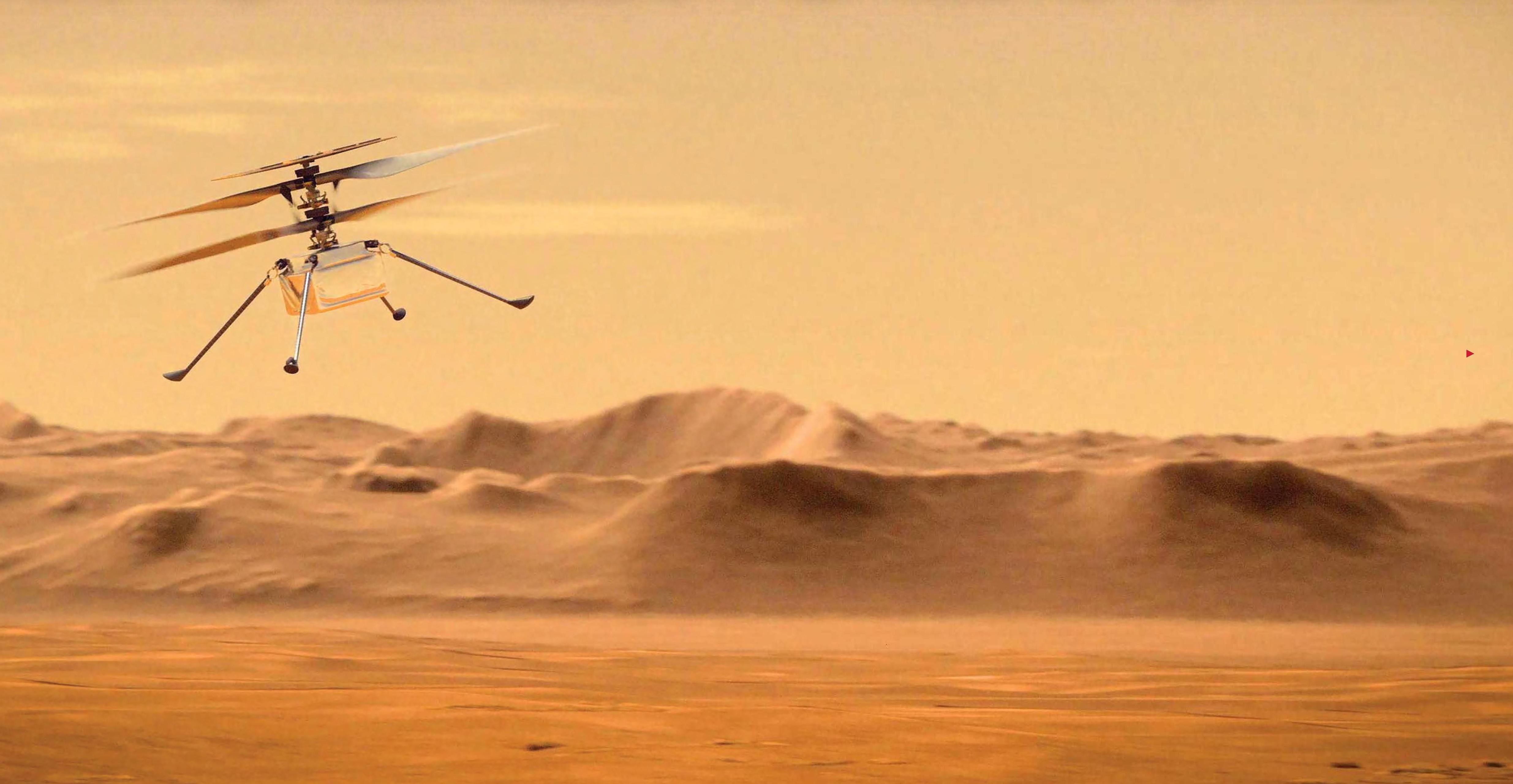 It is ten years since the United States National Aeronautics and Space Administration (NASA) took up the gauntlet of achieving flight on Mars. The aim was to design a helicopter specifically for the planet's conditions. A key challenge was the fact that a helicopter’s configuration makes it more difficult to operate than a fixed-wing in less dense atmospheres as the rotors struggle to generate sufficient lift. Indeed the highest a helicopter has flown on Earth is 40,000ft.