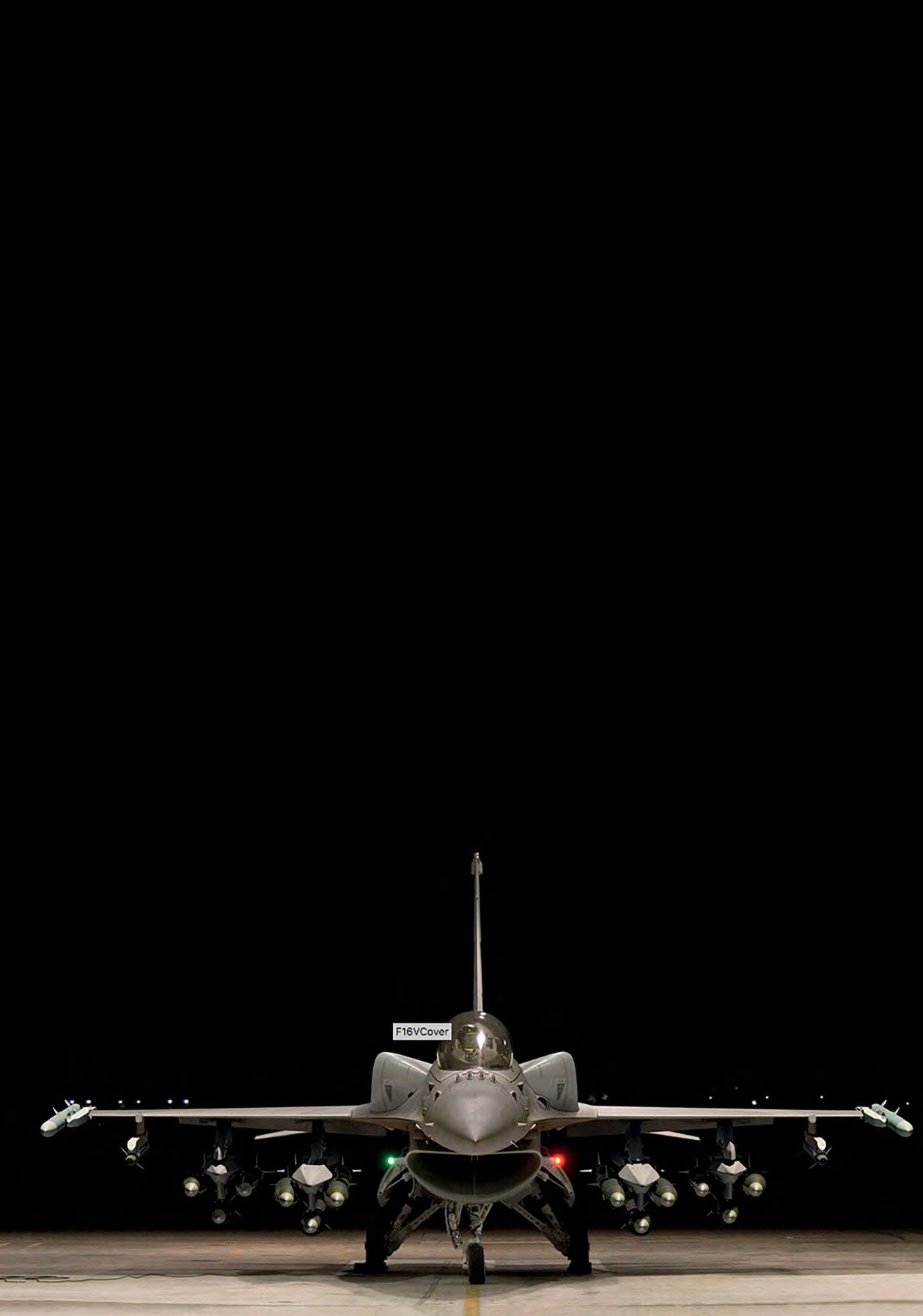 THE INDIAN Air Force (IAF) has finally re-issued a request for information (RFI) for new fighter aircraft in the past few weeks. In other news, the country’s glacial indigenous Tejas Light Combat Aircraft (LCA) programme has recorded some incremental milestones, and a plan to convert two Boeing 777s into VVIP configuration for government transport duties is a step closer.

The Indian Government rereleased an Rfito industry on April 6, 2018, with a requirement for up to 110 aircraft and a reported price tag of $15 billion. The Rfihas requested detailed responses from western fighter manufacturers by the end of July.

According to Indian media reports, which cite IAF sources, the most recent requirement is far more detailed than those previously issued to industry and stretches to 72 pages.

As with the previous request, the IAF says that one of the major caveats of the competition is that a reported 85% of the aircraft will need to be made in India by a strategic industry partner, in line with the country’s ‘Make in India’ policy.

In a major departure from the previous competition, dubbed the Multi-Role Medium Combat Aircraft, the latest programme does not have to be a single engine fighter, which widens the choices available considerably.

The Lockheed Martin F-16 Fighting Falcon and Saab JAS 39 Gripen E are the only single-engine fighters currently in production (Lockheed Martin F-35 Lightning aside), but the increased scope of the new request once again opens the door for the Boeing F/A-18 Super Hornet, Dassault Rafale and Eurofighter Typhoon. There have also been recent press reports from India that suggest the fifth-generation F-35 may be offered to the IAF, but these remain unconfirmed.

The IAF has a requirement to replace its MiG-21 and MiG-23 fleets and initially released an Rfiback in 2004. Under a further Rfireleased in October 2017, which favoured a single engine fighter, Lockheed Martin announced it had partnered with India’s Tata and proposed transferring its entire F-16 production line to India. Saab announced a partnership with the Adani Group and also said it would build the Gripen in the country.

On April 10, 2018, just four days after the release of the RFI, Saab said it was ready to deliver a “complete aeronautics ecosystem”, together with its Indian partners and global suppliers.

In the meantime, India’s Tejas LCA programme recorded some recent milestones, including the initial flights of the eighth and ninth series production airframes and a commitment from the IAF for at least 123 of the 324 aircraft required. The service has also committed to the development of the Tejas Mk2, which will form the balance on the total requirement in the future.

The eighth aircraft, LA-5008 (c/n SP-8), made its maiden flight from Hindustan Aeronautics Limited’s (HAL) facility at Bengalaru on March 13, 2018. The 33-minute first flight was reportedly flown by Group Captain (Ret) K K Venugopal. The aircraft is expected to be delivered to the IAF’s 45 Squadron ‘Flying Daggers’, the first of the IAF’s Tejas units and initially based at Yelahanka Air Force Station.

The first flight of the ninth aircraft, LA-5009 (c/n SP-9), followed on March, 24, 2018. The 24-minute flight was conducted with Air Commodore (Ret) K A Muthanna at the controls and it will also be delivered to 45 Squadron at Yelahanka.

Also in March, local Indian press reports suggest that if HAL and India’s Defence Research and Development Organisation can successfully develop the Tejas Mk2 – which will have a more powerful engine, updated avionics and an electronically scanned fire control radar – it will commit to taking the full total of 324 fighters.

India embarked on the Tejas programme in the 1980s and now reportedly has an urgent requirement for enough aircraft to equip 18 squadrons. Tejas fighters are required to both replace retired aircraft and as attrition replacements, the latter in light of the high number of IAF fighter losses since the programme began.

Reconfiguration will reportedly cost $132 million and be carried out by Boeing in the United States. A new cabin will include VIP accommodation, conference facilities and a medical evacuation capability. Both aircraft are due to enter service in 2020. Reports suggest a decision on which service will operate and maintain the aircraft is yet to be made, but the IAF currently operates India’s fleet of Boeing 737 Business Jets.