Billed as the first ever operational supersonic cruise missile, the heavyweight, seaskimming PJ-10 BrahMos is set to be developed into a more versatile and lethal version. Alexander Mladenov reports 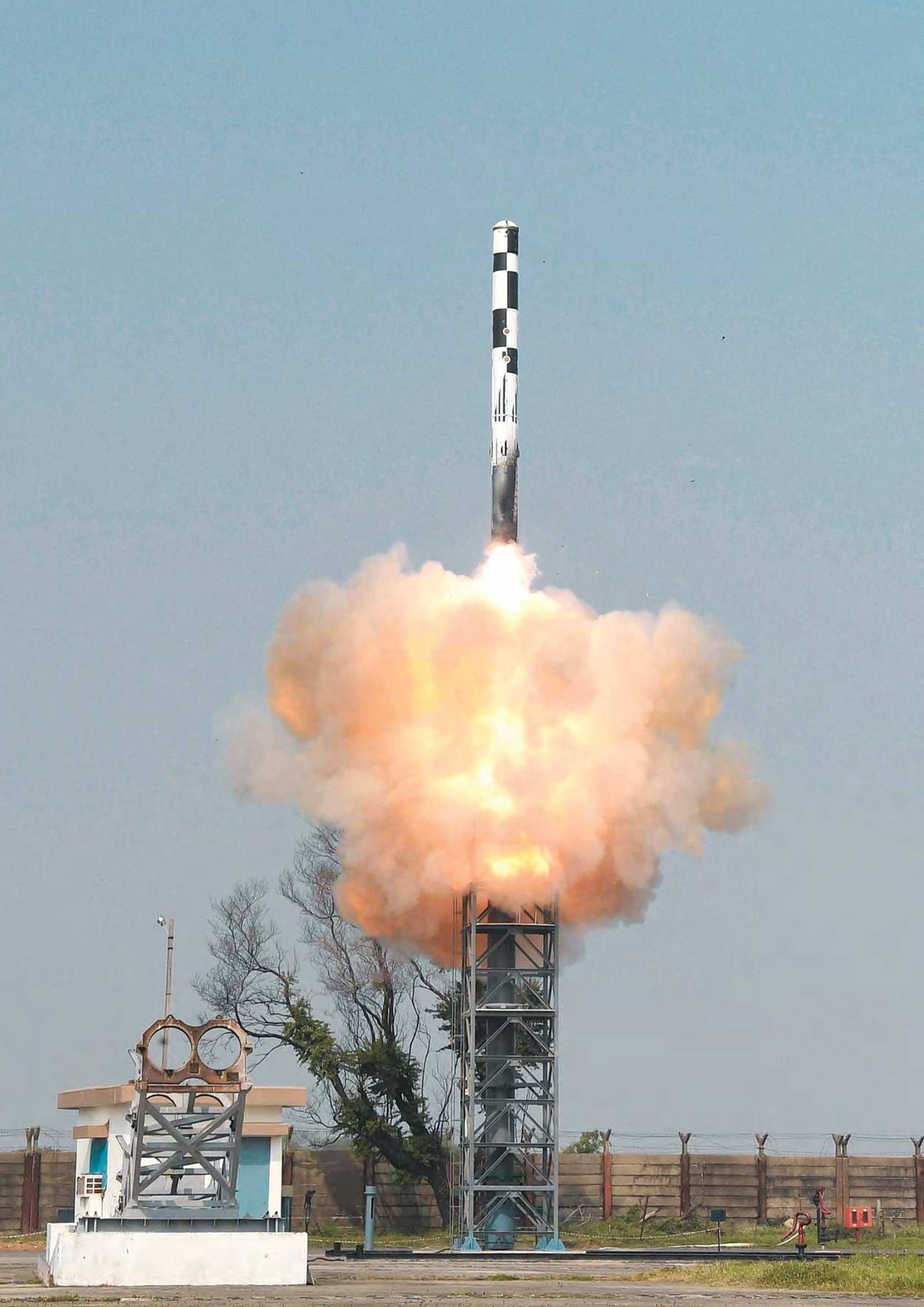 A Brahmos-ER launch at Chandipur on January 20, 2022
Indian MOD 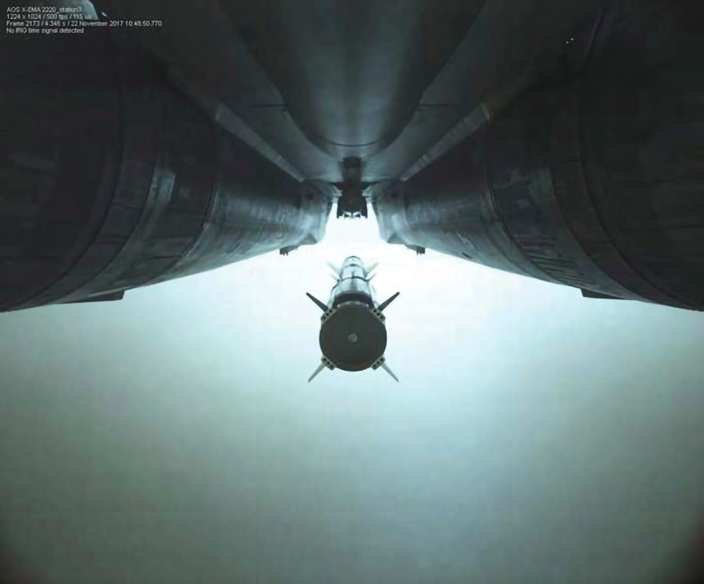 Known as the most successful ever Russo-Indian defence jointventure defence, BrahMos Aerospace is up and running to supply supersonic cruise missiles to the three major Indian military branches and is also set to begin the first export deliveries of its high-tech weapons system. At the same time, the joint venture company intends to launch the development of two newgeneration air-launched missiles derived from the baseline BrahMos design in the foreseeable future .