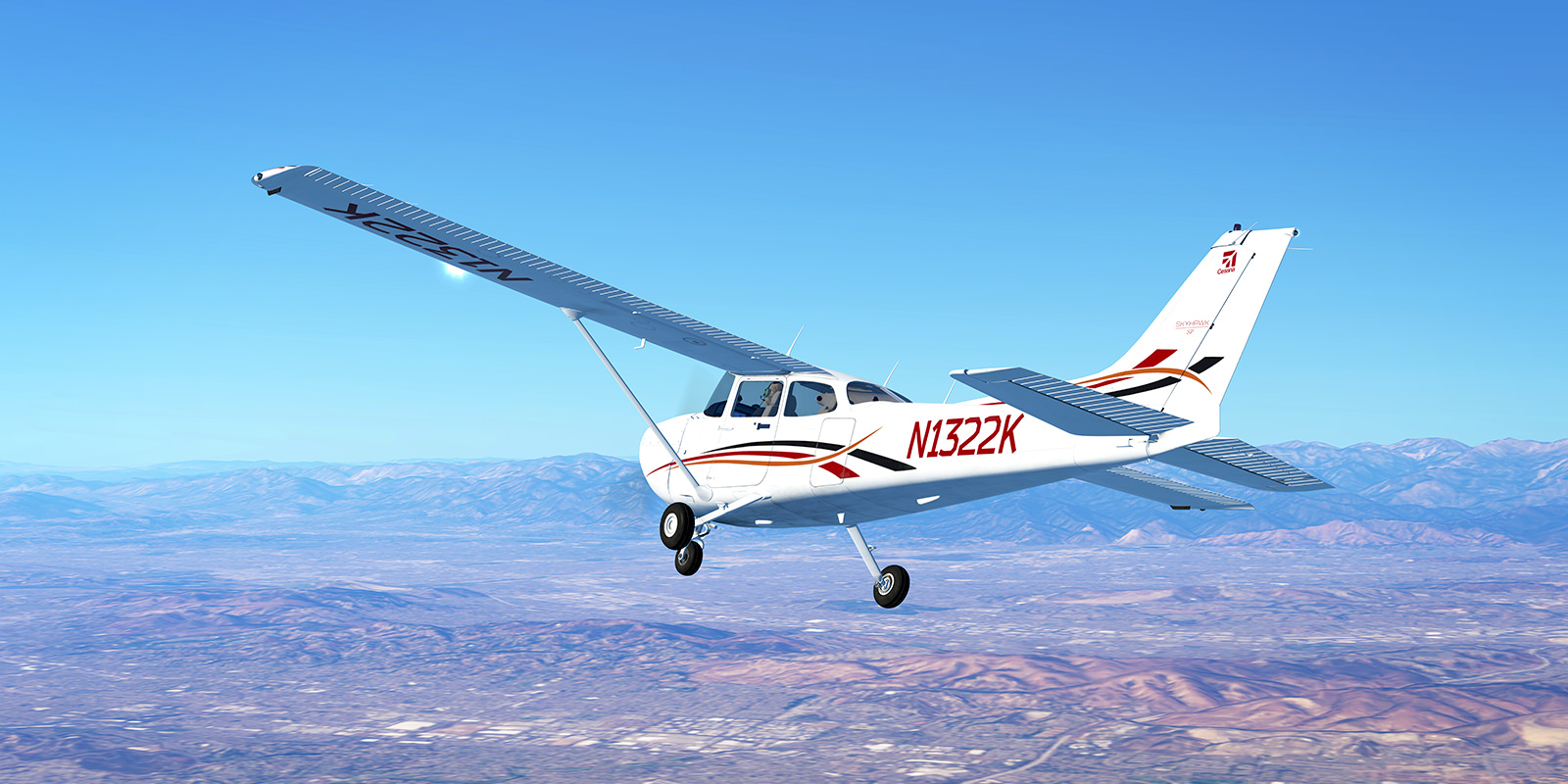 Infinite Flight has released a status update on the upcoming 19.4 release.

The team is hard at work squashing bugs and getting the next update polished. The target for release is early-to-mid-December.

Highlights for version 19.4 include: