Is this the best airliner ever made for X-Plane?

The 1960s saw the Americans tighten their grip on the civil aviation market. In 1967, the UK, France and West Germany began to fight back, forming Airbus Industries. The UK left the project in 1969, but Airbus went on to produce its first aircraft just five years after it was formed: the Airbus A300. 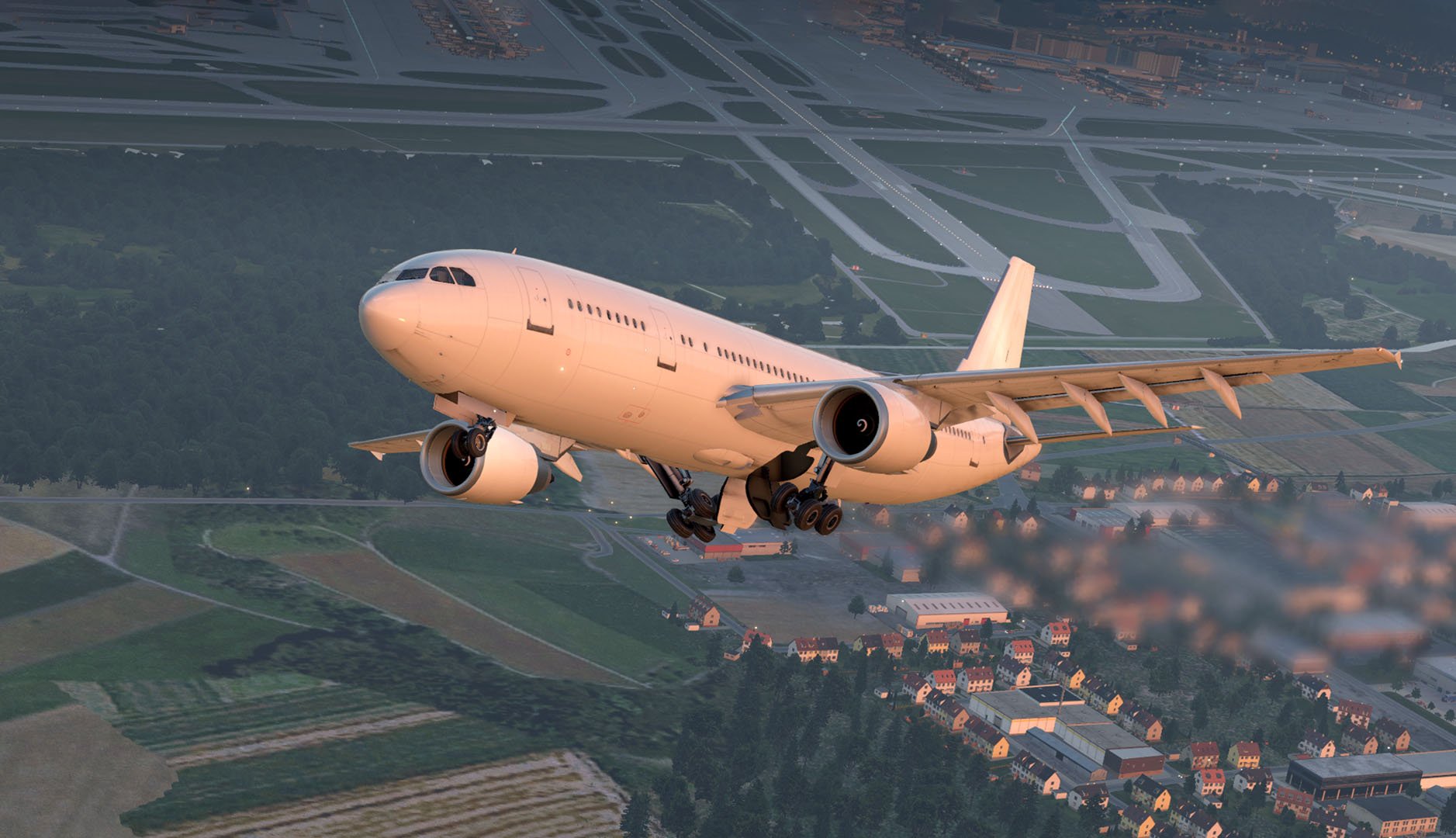 From the start, the A300 was a winner. The wide-body design and good range were mixed with modern technologies, like the all-composite material tail, which put the A300 on the cutting-edge of 1970 tech, and customers loved it. Its twin-engine design proved to be more efficient than the trijets of the day, and the A300 would make history as the first twinjet to meet Extended Range Twin Engine Operations (ETOPS) requirements, opening up the North Atlantic routes and beginning the downfall for trijets in the process.